Kelly Jahner-Byrne, 53, graduated from Inver Hills Community College in 1991 with an Associate of Science (A.S.) in Marketing. Kelly held three jobs while going to school, working as an aerobics instructor, dental assistant and singer in a performance group. She belonged to the Business Boosters Club (BBC) and completed an internship at an area Ford dealership, working on marketing and advertising projects.

“I worked like a fiend,” Kelly said, “and paid cash for my college education.”

Before enrolling at Inver Hills, Kelly studied international business and foreign languages, including Spanish, French and German, at the University of Minnesota. She also belonged to the Lamda Delta Phi sorority and performed with the U of M Dance Team.

Kelly developed an interest in becoming a pageant contestant after seeing a Miss Minnesota flyer on the Inver Hills campus. She won the title Miss Cottage Grove in 1991 and went on to be runner up twice in the Miss Minnesota America Scholarship program earning more than ten thousand dollars in scholarships and then was runner up in the Miss Minnesota USA program. She was crowned Mrs. Minnesota International in 2001 on her second attempt.

“I became known as the Queen of Second and Third Tries,” said Kelly, who recommends taking advantage of scholarship opportunities provided by pageants. “My motto was and still is ‘Never Give Up.'”

After graduating from Inver Hills, Kelly served as vice president of sales for American Express Global Business Travel for two years. She was based in the Twin Cities, and was offered a new opportunity as national sales director for worldwide sales and marketing for Choice Hotels International. She served in that role for 12 years, managing accounts topping $160 million while traveling globally and overseeing branding for 5,000 hotel properties under 10 different brands in the franchise chain.

A natural-born entrepreneur, Kelly started her own public speaking and consultant business while still in college. She discovered she had a talent for leadership and motivational speaking after giving a speech at an NAACP diversity job fair.

“I earned $200 and that was my first paid gig,” Kelly said. “I’ve always had my own business even when I was working in the corporate world.”

The economic downturn in 2008 persuaded Kelly to strike out on her own. She credits her “branding guru,” Kelly Lucente, with helping her fine-tune her entrepreneurial mission. Today, Kelly Jahner-Byrne is the CEO and principal consultant for Kelly Enterprises International: The HOW Gal. Her firm specializes in delivering programs and services related to life and executive coaching, mentoring, branding, leadership development, marketing, networking and sales. She can trace the roots of her business to 1991, which gives her nearly three decades of experience helping people make the best connections and channel their full potential.

“I never wanted a company to determine my value,” Kelly said. “That’s up to me. You need to set your own challenges and hold yourself accountable.”

Learn more about The HOW Gal by watching podcast episodes on:

Or by reading posts on:

The HOW Gal Blog

Along the way, Kelly founded the Cancer Benefit Fund, raising more than $1 million for the charity. She ran Mary Kiffmeyer‘s successful 2002 reelection campaign for Minnesota secretary of state while working full-time. She is a wellness aficionada and has 25 years of experience as a fitness trainer and wellness coach. Kelly is a steadfast believer in volunteerism. She wrote a book, “Volunteer for Life, Achieving Your Personal and Professional Goals,” and donated a portion of the proceeds to her favorite non-profit organizations.

“I connect with people when they see me working for something bigger than myself,” she said. “The best way to develop great relationships is to care more about others than yourself.”

“He travels a ton for his job,” Kelly said. “He’s from Ireland, and we met on a cruise—a real-life Love Boat adventure. He was the ship’s food and beverage officer. We got married in John’s hometown, Arklow in County Wicklow on Ireland’s east coast.”

Kelly and John have a son together, Pearse, 12 (going on 35), who’s in seventh grade. Kelly’s stepdaughter, Sinead, 23, is a marketing major at a college in Lima, Peru. The family has two dogs, Paddy, a 10-year-old yellow Lab, and Mia, a 5-year-old, 7-pound blonde rescue Chihuahua who rules the household.

In her spare time, Kelly loves to travel—she’s visited 42 countries around the world. She also enjoys anything that goes fast, including jet skis and snowmobiles. In December 2019, she announced her intent to run as a Republican in 2020 for the District 53B  seat in the Minnesota House of Representatives. Kelly resides with her family in Woodbury, Minnesota.

Why did you choose Inver Hills?
The campus was close to my home, and I could finish my degree at a reasonable cost. Plus, other friends had found success at Inver Hills.

What advice would you give students thinking about making business their career path?
If you’re choosing a business degree, you should have a goal aimed at where you would like to land. You need to have drive and a direction—in other words, get busy and get moving.

How did Rusty Miller, your business instructor, influence your career choices?
Rusty challenged me to think outside the box. He showed me how to look beyond traditional business thinking.

What do you like best about running your own business?
Time freedom is the greatest gift because I can be there for my parents and son without giving up my own goals and aspirations. The only limits to my success are the confines of my own imagination and my belief in my own abilities.

Three words that describe you as an entrepreneur:
READY. FOR. ANYTHING.

What is the most challenging aspect of running your own business?
Reining in all my diverse interests so that I can focus my energy on the most important things.

Whom do you most admire in the world of business and why?
Marilyn Carlson Nelson—she wrote the forward to my book, Volunteer for Life! She had to work twice as hard to make her mark in her company, Carlson. She is also a trailblazer in volunteer work. 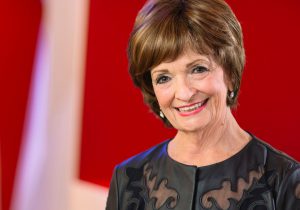 What is your greatest strength as a mentor?
I breathe confidence into people when they most need it.

Why should business leaders be involved in their local communities?
You can’t expect to grow if you don’t give. When you give, you’ll grow twice as big. 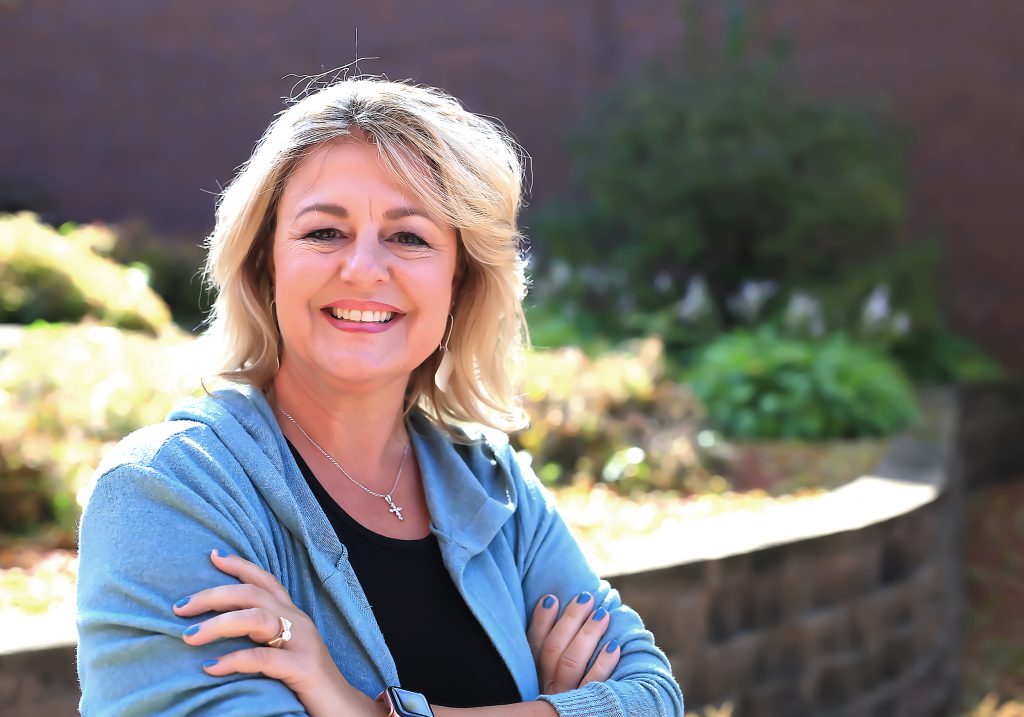 Learn more about Business and Accounting programs at Inver Hills by contacting:

Learn more about the Alumni Connection at Inver Hills by contacting: