Inver student goes on to earn M.F.A. in Photography from Yale

Visual artist and photographer, Pao Houa Her, 35, is originally from the rain forests of northern Laos, a mountainous country in Southeast Asia with 60,000 years of human history. Laos is one of the most culturally diverse nations in the world with nearly 50 ethnic groups speaking 80 recognized languages. Pao’s cultural heritage stems from the Hmong people, who are indigenous to three other Asian countries, Vietnam, Thailand and China.
Pao was only 3 years old when she traveled to the U.S. with her family in the early 1980s. Her family eventually settled in St. Paul, Minnesota—today the Twin Cities have the largest urban concentration of Hmong on the planet with roughly 65,000 residents. California is the only state with more Hmong Americans than Minnesota.

Three words that describe you as a photographer:
TRY. EVERYTHING. ONCE.

A graduate of Humboldt High School, class of 2001, Pao first became interested in photography as a 10th-grader. She learned her art shooting film—she wouldn’t start working in a digital format until graduate school. She attended Inver Hills Community College, taking her generals before transferring to the Minneapolis College of Art and Design. She earned her Bachelor of Fine Arts (B.F.A.) in Photography from MCAD in 2009.
Three years later, she earned her Master of Fine Arts (M.F.A.) in Photography from the Yale University School of Art, becoming the first Hmong American to earn that degree from Yale. The M.F.A. in Art at Yale accepts only nine students a year. That same year, she received an Alice Kimball Fellowship as well as an Initiative Grant from the Minnesota State Arts Board. In 2013, she was awarded a Jerome Fellowship for Emerging Artists.
Paul Wegner, photography faculty at Inver Hills, first met Pao when he began teaching at the college in 2005. More than a decade later, Paul invited Pao to present to his students during the 2016 Inver Hills Fine Arts Festival.
“Pao’s work is a deeply personal firsthand account of her own experience as a member of the Hmong American community,” Paul said. “It is powerful and authentic.”

My grandfather turned into a tiger 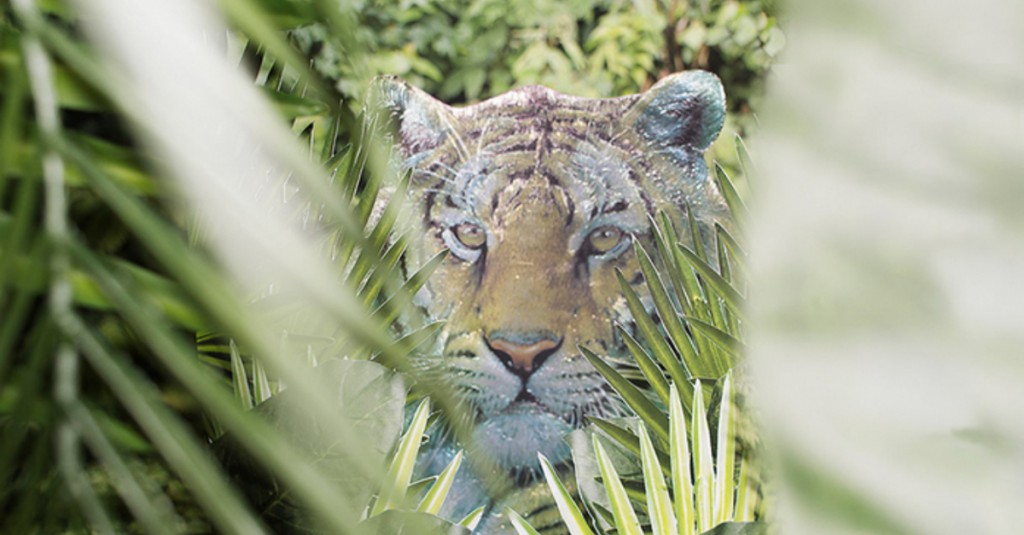 Pao has an exhibition at Midway Contemporary Art now until Saturday, April 7, 2018, titled My grandfather turned into a tiger.

Sheila Regan from her City Pages review: “Pao Houa Her takes on myth and memory in a new exhibition at Midway Contemporary Art. In an Instagram post, the artist describes a family legend in which her grandfather turned into a tiger after he died during the Vietnam War. He frightened the other villagers, so his wife asked him to leave.
“Using that story as a starting point, Her’s exhibition demonstrates her understated sense of humor and knack for playing with the unexpected. A Hmong artist who immigrated to the United States from Laos, Her is a wonderful portrait photographer, capturing the subtleties of her subjects’ characters, infusing each image with her provocative, inventive way of seeing the world. This show is a must-see.”

WHAT: My grandfather turned into a tiger

WHO: Pao Houa Her 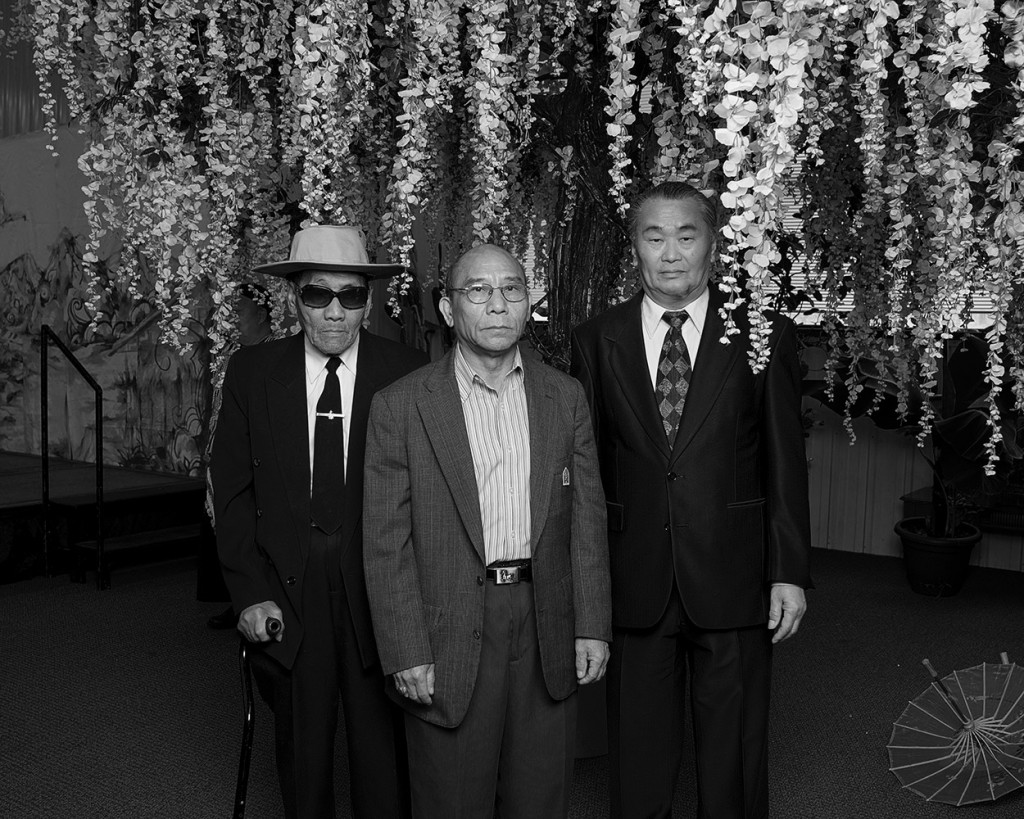 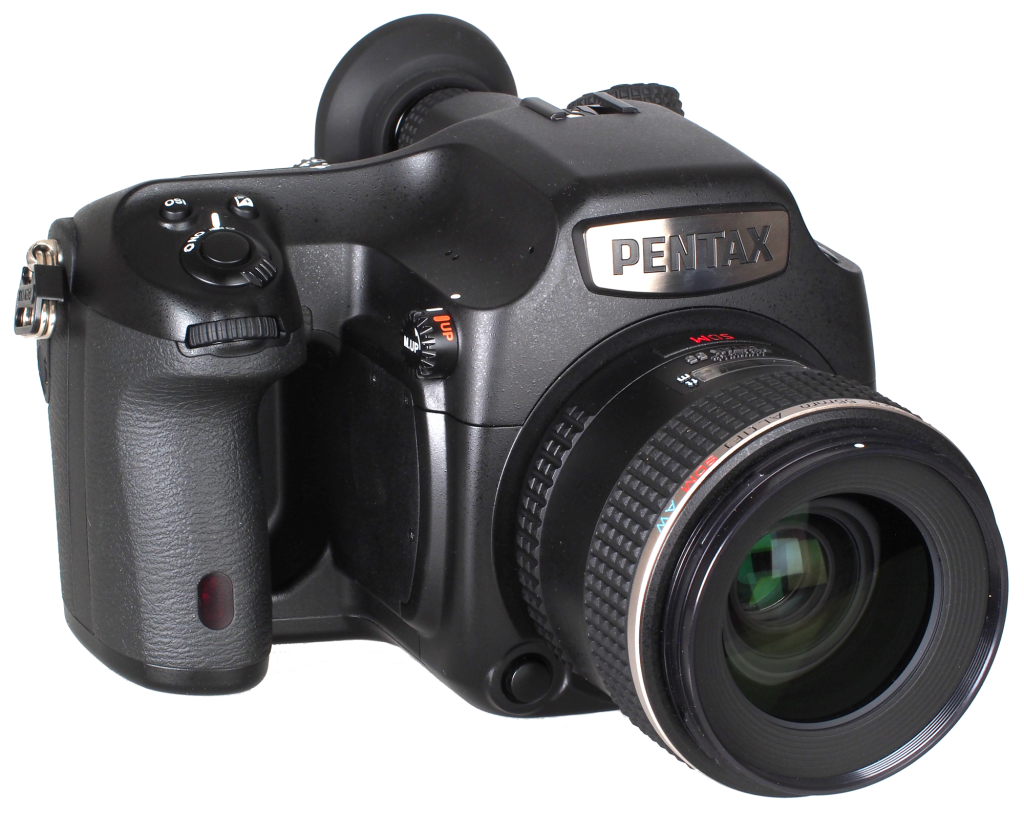 Pao is the oldest of seven children. When she’s not taking photographs, working in her studio or teaching photography courses at Anoka-Ramsey Community College, she loves being outdoors. She enjoys fishing and camping; she and her partner recently purchased 40 acres of wooded land near North Branch, Minnesota, about 35 miles north of her home in Blaine.
“We would like to build a small cabin on our land one day,” Pao said.

What do you like best about photography?
For me, photography felt very similar to writing, but it didn’t require knowledge of writing and reading.
What is your artistic philosophy?
Ask questions and make.
What are your long-range professional goals?
I want to contribute to the history of photography. I want to be a practicing artist—and that is my goal.
What would you tell someone seeking a career as a photographer?
Think about the kind of photography career you want, meet people in that field and shadow them.
What single photograph do you consider your best?
It isn’t the best photograph, but it’s a photograph I made of my mom. She’s sitting in her bedroom topless. Her body is away from me, but she’s turned towards me. The simple act of her being topless and allowing me to photograph her in a vulnerable state means that she understands what I do even though she doesn’t understand fine arts photography. This is was a pivotal moment for our relationship and us.
What is one secret every serious photographer should know?
You can take 1oo photographs and maybe get two that you consider worthy of putting in your portfolio.
What do you consider your most intriguing photography project?
My mother’s flowers.
What has been your toughest challenge in life?
Being a practicing artist.
What is your greatest accomplishment so far?
Being a practicing artist.
What person has influenced you the most in life?
I’m influenced by An-My Lê, Mel Chang, Richard Prince, Huong Ngo and Hong-An Truong. 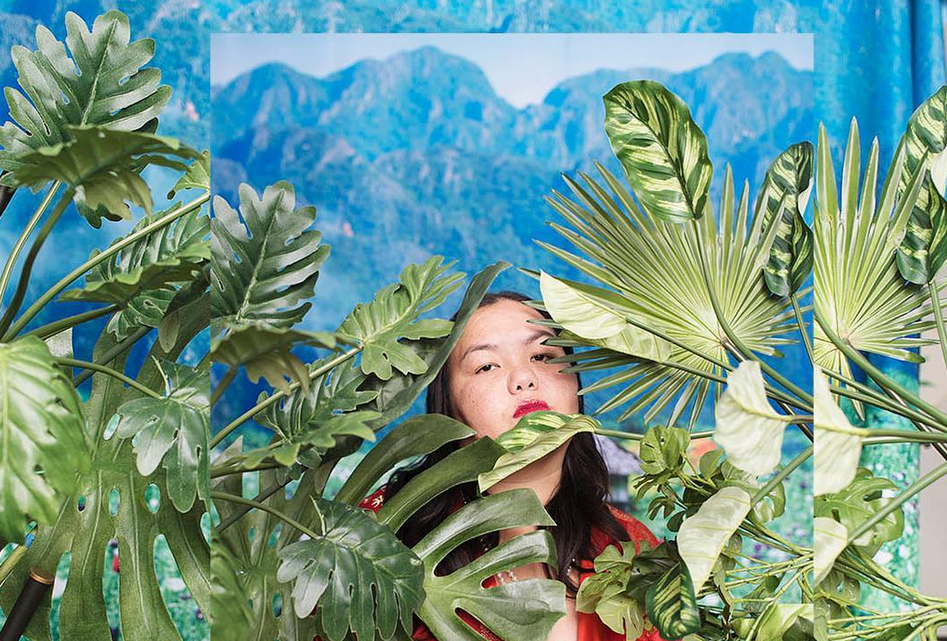 To learn more about Photography courses at Inver Hills, contact:

To learn more about earning an Associate of Fine Arts (A.F.A.) in Art at Inver Hills, contact: 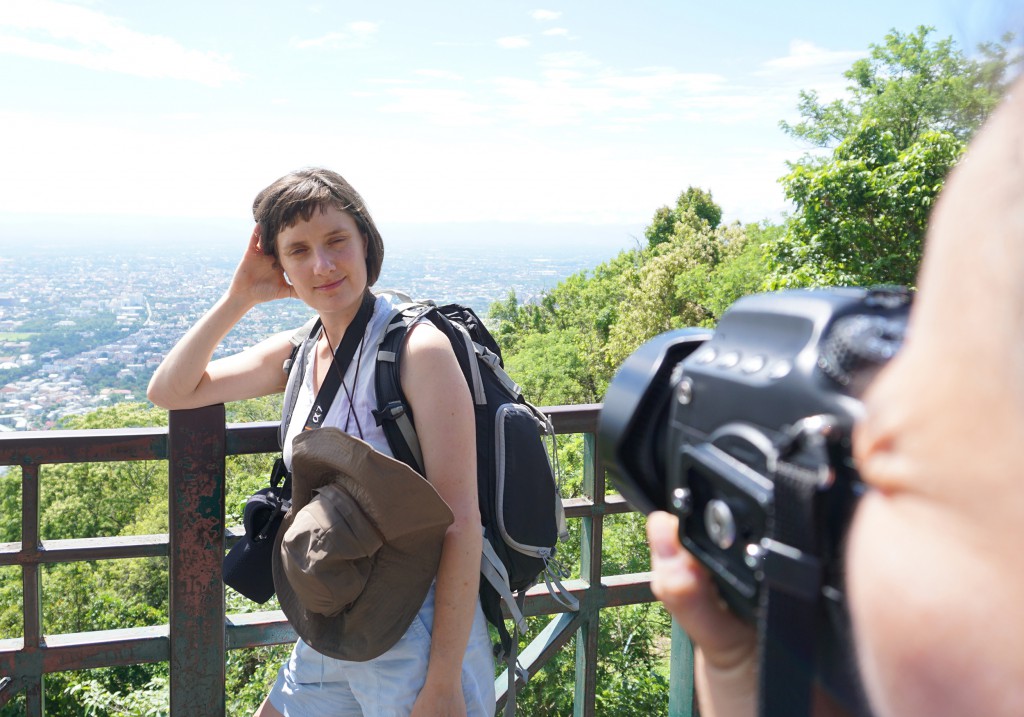