Inver Hills Theatre presents a virtual Halloween double feature, An Assembly of Phantasms, featuring a new telling of two classics in American literature. The virtual performance will be live-streamed on Zoom, Saturday, October 31, 2020, at 7:30 p.m. The Zoom link will be available on the Inver Hills YouTube channel the night of the performance.

The first act of the double feature is “Spoon River,” which is based on the Edgar Lee Masters Spoon River Anthology. Characters in this act share stories about life from the perspective of the dead.

The second act, “… And an Echo Murmured Back,” is a story based on the works of Edgar Allan Poe. Here our characters focus on death from the perspective of the living. 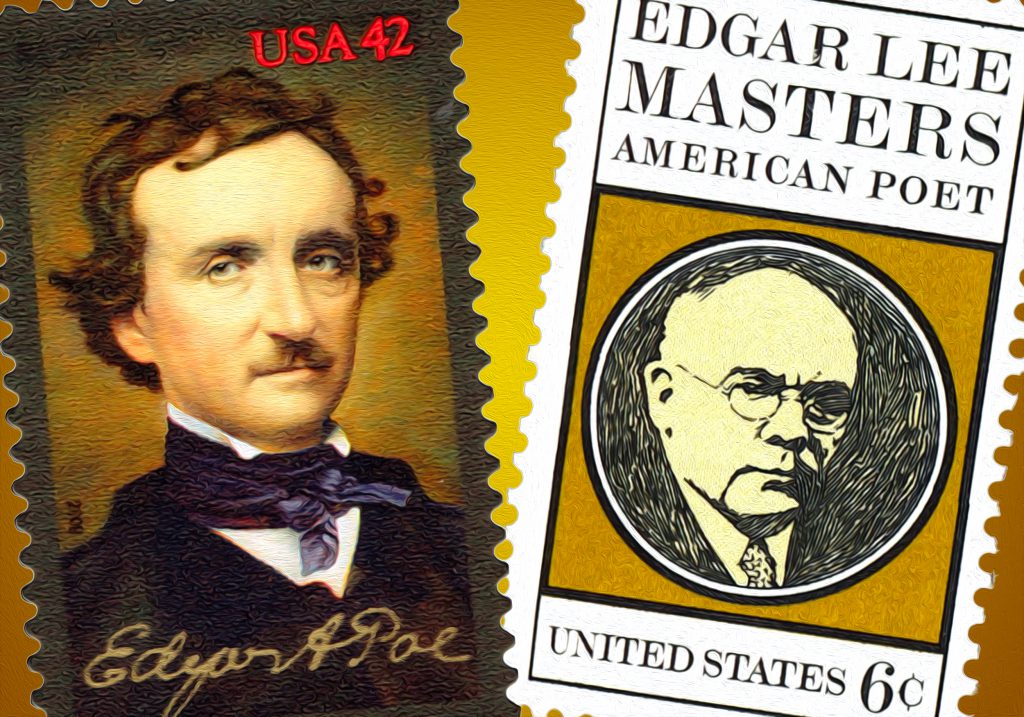 Based on the Edgar Lee Masters Spoon River Anthology

Second Act: “… And an Echo Murmured Back”

Based on the works of Edgar Allan Poe

WHERE: Live-Streamed on Zoom via Inver Hills YouTube Channel 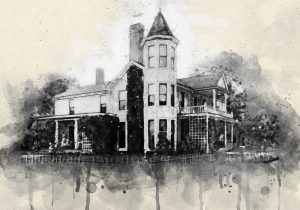 “But a man can never avenge himself on the monstrous ogre Life.” 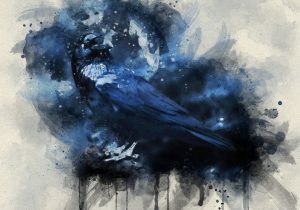 This I whispered, and an echo murmured back the word, “Lenore!”—

Merely this and nothing more.

Prism Center of Gender and Sexuality