Dave Zelm, 36, served in the U.S. Air Force from 2000 to 2006. Dave was working at the Pentagon on 9/11 when al-Qaeda terrorists crashed American Airlines Flight 77 into the west wall of the 6.5 million-square-foot building. During the Iraq War, he was deployed in Kirkuk, a city of 850,000 in oil-rich northeastern Iraq that became an epicenter of inter-ethnic unrest. He also served in Japan and South Korea during his time in the Air Force. 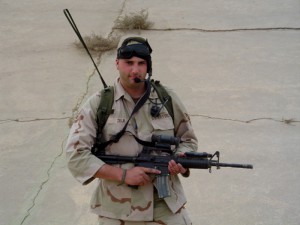 Today, Dave is earning his Associate of Arts (A.A.) degree at Inver Hills Community College with plans to attend Embry-Riddle Aeronautical University after he graduates from Inver in 2018. His goal is to earn a Master of Science (M.S.) in Aeronautics with a minor in Small Unmanned Systems.

Dave has a strong interest in the technology behind unmanned aerial vehicles, or UAVs, better known as drones. He has several years of flight experience with UAVs and is an FAA commercially licensed remote pilot. His expertise with drones and aerial photography inspired him to start his own business, Zelm Aerospace, which provides a number of leading-edge services, including precision agricultural analysis and digital elevation mapping.

“I started my own business because that was the only way I would have the chance to carry out my goals the way I want to,” Dave said. “Zelm Aerospace primarily does drone services now, but in the next few years I would like to get into satellite construction and aircraft design.”

Originally from Menomonie, Wisconsin, Dave graduated from Menomonie High School in 2000. While in the Air Force, he earned certification in Human Resources Management/Personnel Administration at Keesler Air Force Base in Biloxi, Mississippi.

As a student veteran at Inver Hills, Dave is exceptionally active on campus. He serves as president of Student Senate and president of Club V.A.L.O.R. The latter student organization provides direct means of communication, camaraderie and support for veterans, active-duty servicemembers and their families. The club meets weekly and creates connections between members that help them overcome the stress and challenges of transitioning from the military to college life. V.A.L.O.R. stands for Veterans And Loved Ones Resources.

“Club V.A.L.O.R. is a group of some of the brightest individuals I have ever known,” Dave said. “We watch out for each other and are allowed to be ourselves when in the company of other veterans that share similar experiences. We’re also pretty damn good-looking.”

Dave is a recipient of a $2,000 UTC Aerospace Systems Veteran’s Scholarship. This scholarship is available for veterans or individuals currently serving in the military. Qualified applicants demonstrate academic achievement, financial need, special life circumstances, honors and awards, and well-defined career goals as well as campus and community service.

“UTC is providing a fantastic safety net for veterans with this scholarship,” Dave said. “As veterans, we receive many benefits from the federal government for education, but sometimes those benefits take a while to get going. The UTC Scholarship definitely helps close that gap.”

Dave is a single father with three children, one daughter, Madelyn, 10, and two sons, Jack and Zander, ages 8 and 6. He resides in Inver Grove Heights, Minnesota, and when he’s not raising his children, studying, running his business or taking part in extracurricular activities on campus, he enjoys working with drones, planes, rockets and robots as well as competing in Airsoft and playing the Dark Souls videogame series.

“I’ve built the foundation for a business that will be on the forefront of civilian drone operations. Our precision agriculture services will be THE way it’s done in five to ten years—and we’re just getting started.” 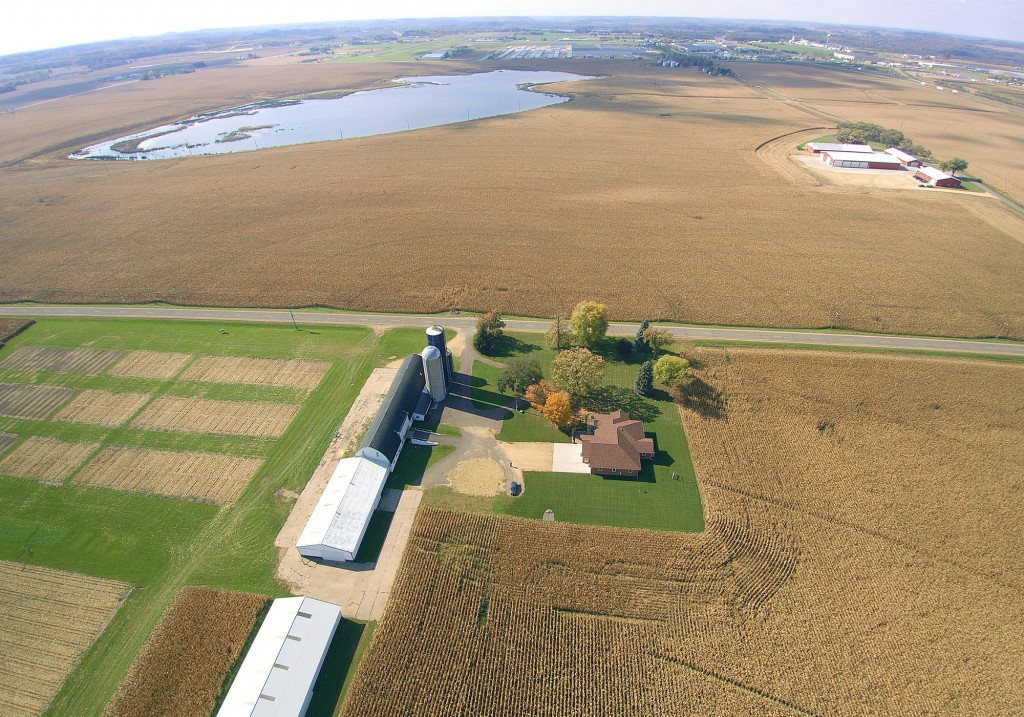 What has been your toughest challenge in life?
Learning how to overcome fear of failure and stop making excuses for my failings.

What person has influenced you the most in life?
There are too many to list, but they’re exclusively people who have made their own way through life, regardless of difficulty.

What advice would you give veterans about going to college?
When you try to go to college as a veteran, life will continuously pop up and try to pull you off track. Make a decision to put your education first and stick with it.

When American Airlines Flight 77 crashed into the west wall of the Pentagon on September 11, 2001, 189 people lost their lives—53 passengers, six crew members, five hijackers and 125 Pentagon workers. More than 100 people were injured on the ground.

Estimates place nearly 2,600 Pentagon personnel working near the impact site. Dave Zelm was on duty in a Pentagon ring only one section away from the crash. He recalls hearing the shrieking whistle of the Boeing 757 jet engines and an extremely loud explosion. He knew people had been killed. His job over the next few days involved digging through the wreckage and rubble.

“Pulling myself out of a ten-year slump after the military wasn’t easy,” Dave said. “I was at the Pentagon when the 9/11 attacks happened and shortly after that I was serving in combat zones. It took me a long time to recognize I needed some help with survivor’s guilt, but when I got help, it really turned my life around.” 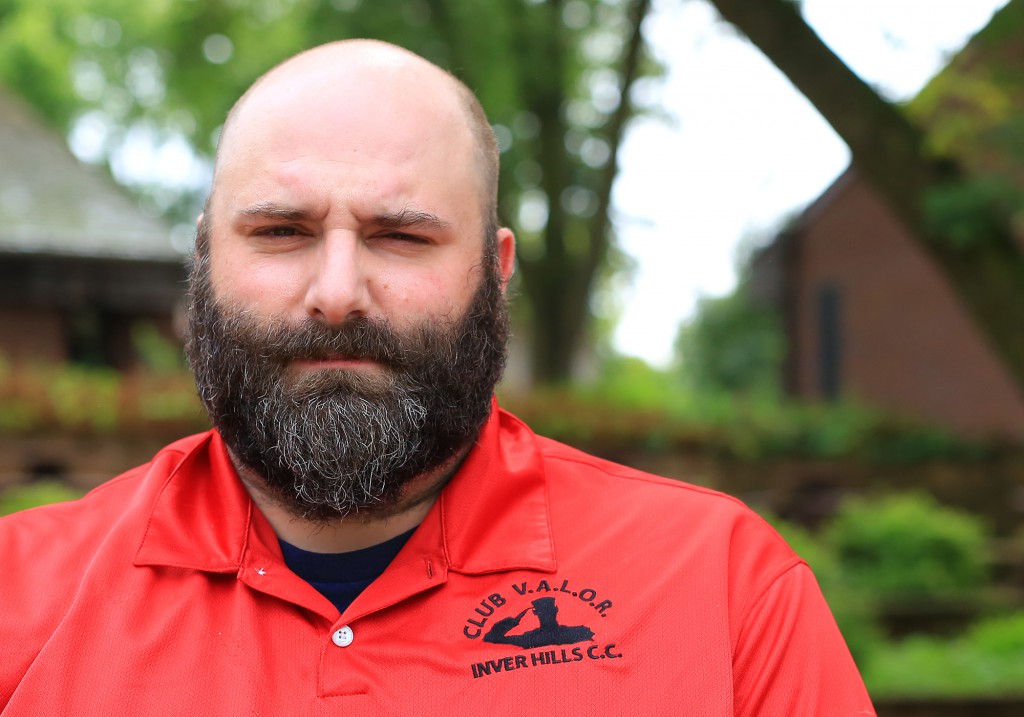 To learn more about Veteran Services at Inver Hills, contact:

To learn more about scholarships and the Inver Hills Foundation, contact: