Ryan Walfoort, 21, took a conservative approach to life as a child. Ryan wore a suit and tie in elementary school. He was in fourth grade when his dad gave him a copy of The Constitution of the United States of America. (Note: You can buy a hardcover copy of the U.S. Constitution from Walmart for $8.99 +$5.99 for shipping.) He was a fifth grader when he read Atlas Shrugged, Ayn Rand’s magnum opus on the munificence of ethical egoism.

As he grew older, Ryan became more idealistic and altruistic. He stood up to bullies in school and developed a passion for helping people through civic engagement and political action. Today, Ryan serves as the campaign manager for Geoff Dittberner, who is running for a seat in the Minnesota House of Representatives, District 52B.

Ryan loves the inner workings of democracy and has a head for politics. He is happiest when he’s advocating for people searching for their own political voice.

A 2015 graduate of Eagan High School, Ryan is earning his Associate of Arts (A.A.) with an Emphasis in Political Science at Inver Hills Community College. He is on track to graduate in spring 2019. He plans on transferring to Minnesota State University, Mankato, to major in political science with the mid-range goal to earn a master’s degree in public administration.

Ryan’s first attempt at higher education did not go as planned. He enrolled at Inver Hills and got involved in LeadMN, formerly the Minnesota State College Student Association (MSCSA), and served as Student Senate secretary for a time in 2015, but he did not meld with his classes and was subsequently suspended.

“That was a very dark period of my life,” Ryan said. “I didn’t know what I wanted to do. I eventually went to work as a business customer service specialist for AT&T in the Twin Cities greater metro area. My job centered on resolving delinquent accounts for small businesses, corporations and government. I was making great money and was really good at my job, but I wasn’t happy.”

Three words that describe you as a politically conscious person:
HUMBLE. COMPASSIONATE. AWESTRUCK.

In fall 2016, Ryan got a job as a canvasser for the Minnesota DFL Party. He campaigned and advocated for Minnesota State Senate and House candidates throughout the state.

“We traveled everywhere in Minnesota,” Ryan recalled. “We invested so much time and effort, but ended up losing virtually every race. Looking back, that job as a canvasser was the best experience of my life.”

From there, Ryan landed a consultant role with Representative Rick Hansen (DFL), District: 52A. He focused on enhancing brand awareness and implementing marketing strategies while managing daily social media outreach.

Going back to college

Ryan was deeply troubled by his college suspension and was worried he would be unable to continue his education and earn a degree. He turned to his grandfather, Robert Larranaga, for help.

“My grandpa has had a hugely positive influence on my life,” Ryan said. “He told me to be persistent and inspired me to write a letter to Inver Hills explaining why I was ready to go back to school.”

Three words that describe you as a college student:
UNCONVENTIONAL. DRIVEN. STUBBORN.

That strategy was rewarded and Ryan returned to Inver for fall semester 2017. He has engaged the college community via various social media platforms, including Facebook and Instagram. In fact, Ryan is scheduled to take over the Inver Hills Instagram account for the entire week of November 13, 2017.

“I first learned about Ryan through the wonderful photos he shared with the campus on Instagram,” said Rachel Marzahn, interactive media coordinator in the college’s Marketing and Communications department. “I thought it would be cool if a student could take over our account for a week with the idea to give people a view into the daily life of an Inver student—and Ryan volunteered.”

Ryan commutes to college and work from Inver Grove Heights—he’s originally from Savage, Minnesota. His mom, Jeanne, works for Blue Cross Blue Shield; his dad, Bob, is a master plumber. His stepdad, Jeff, works for Optum. Ryan has two brothers, John, 26, a plumber’s apprentice and Minnesota State Mankato alumnus, and Shane, 23, who graduated from Mankato with a bachelor’s degree in mechanical engineering.

In his free time, Ryan enjoys reading—he is proud to be called a bookworm—and photography (he shoots with a Canon Rebel T6). He ranks both hobbies as ideal conduits for alleviating the unavoidable stress of college and political life. 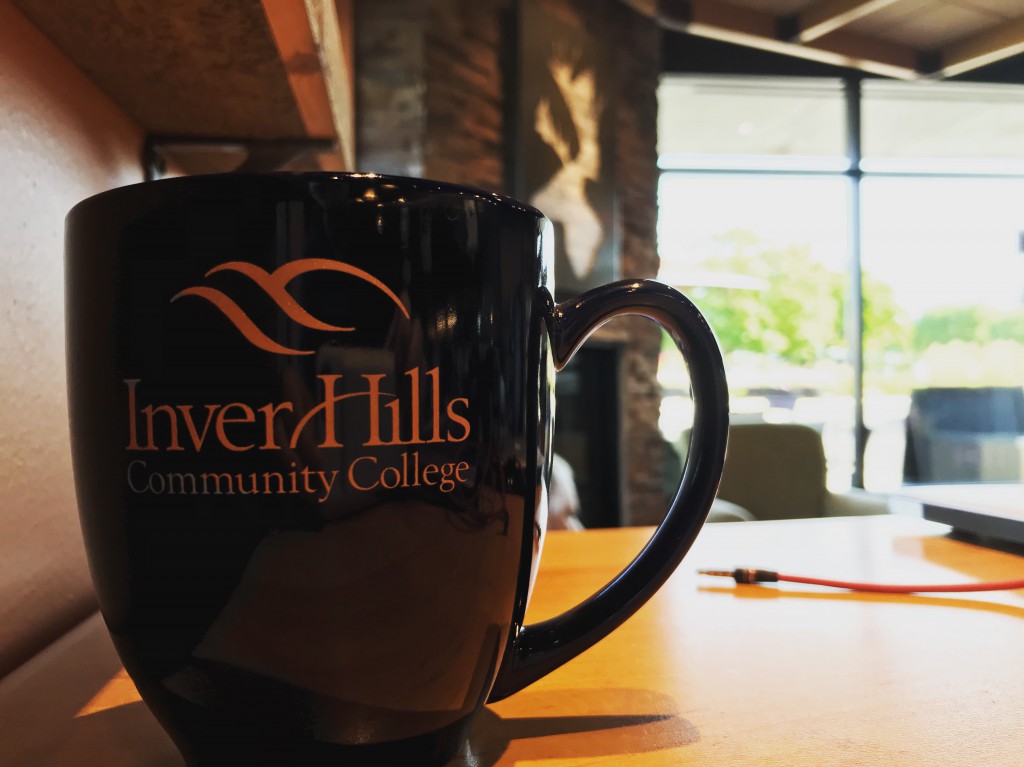 Are you a photographer looking for a fun challenge? Are you an Inver Hills student interested in showcasing your involvement in student clubs and organizations? Do you want to let our campus community know how Inver is helping you discover the power and promise of higher education?

We are looking for enthusiastic, innovative students who would like to take over the college’s Instagram account for one week. Our goal is to give the world week-long glimpses into the varied, on-the-go lives of as many Inver students as we can.

Follow the link below to complete and submit a short online form:

What are your long-range career goals?
Right now, I’m working to make sure my candidate wins his race for the Minnesota House. In the future, I would like to pursue public affairs in Washington, D.C.

What role do you see social media playing in your future career?
In politics, social media is everywhere and it’s the perfect tool for organizing events and communicating with volunteers. I also use social media for press releases.

What has been your toughest challenge in life?
I’m an unconventional person and that made it hard for me to adjust to college on my first try.

What is your greatest accomplishment so far?
Returning to Inver Hills to complete my degree. 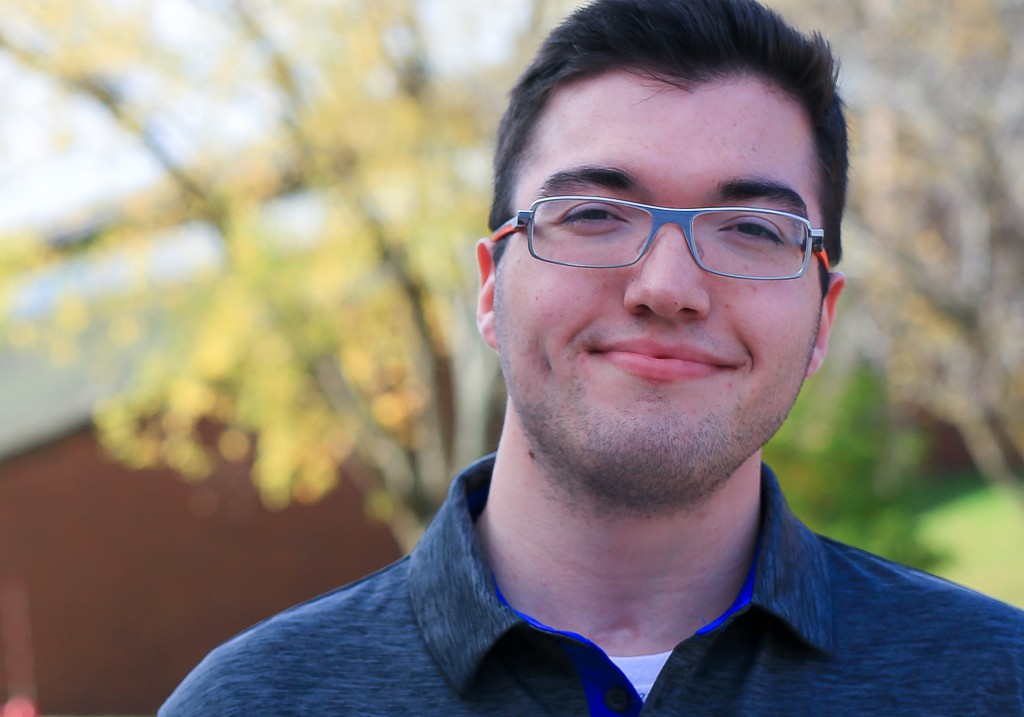 To learn more about the A.A. with an Emphasis in Political Science, contact: