See below for descriptions of historic photos in IHN article 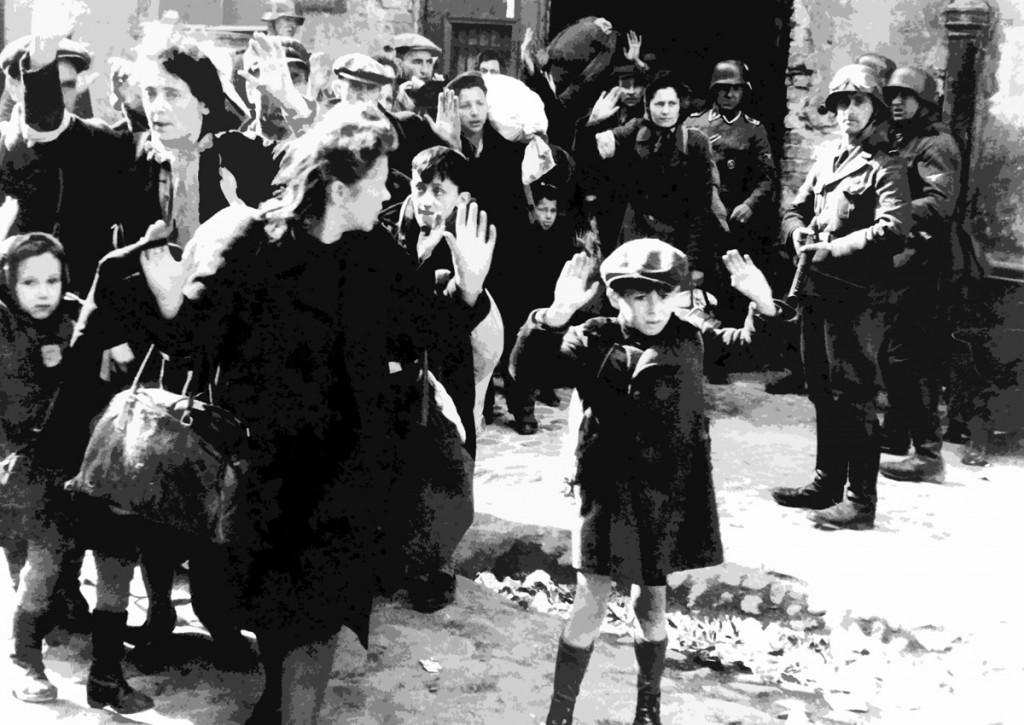 Warsaw Ghetto Uprising. The original German caption reads: “Forcibly pulled out of dug-outs.” One of the most famous pictures of World War II. From Wikimedia Commons. Public domain. Photo credit: Jürgen Stroop Report to Heinrich Himmler from May 1943 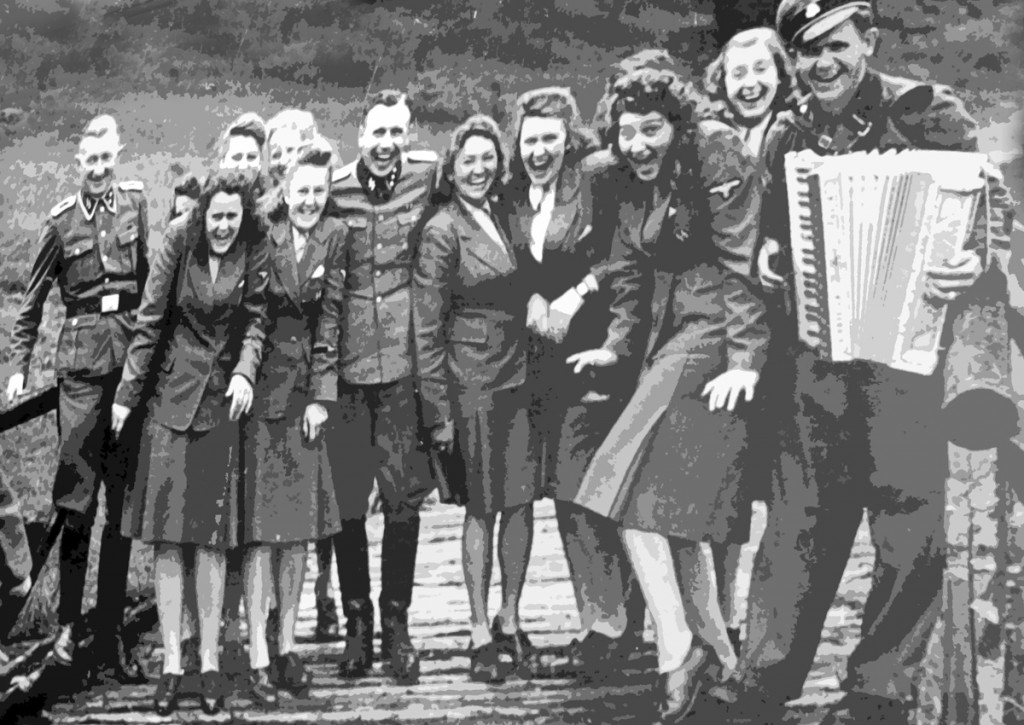 Nazi concentration camp guards of Auschwitz on a retreat not far from the camp at all. They are well aware of the horrors they are allowing to happen, and even causing, and look genuinely happy. Photo credit: Philadelphia University, “Psychological Aspects Behind the Causes of the Holocaust.” 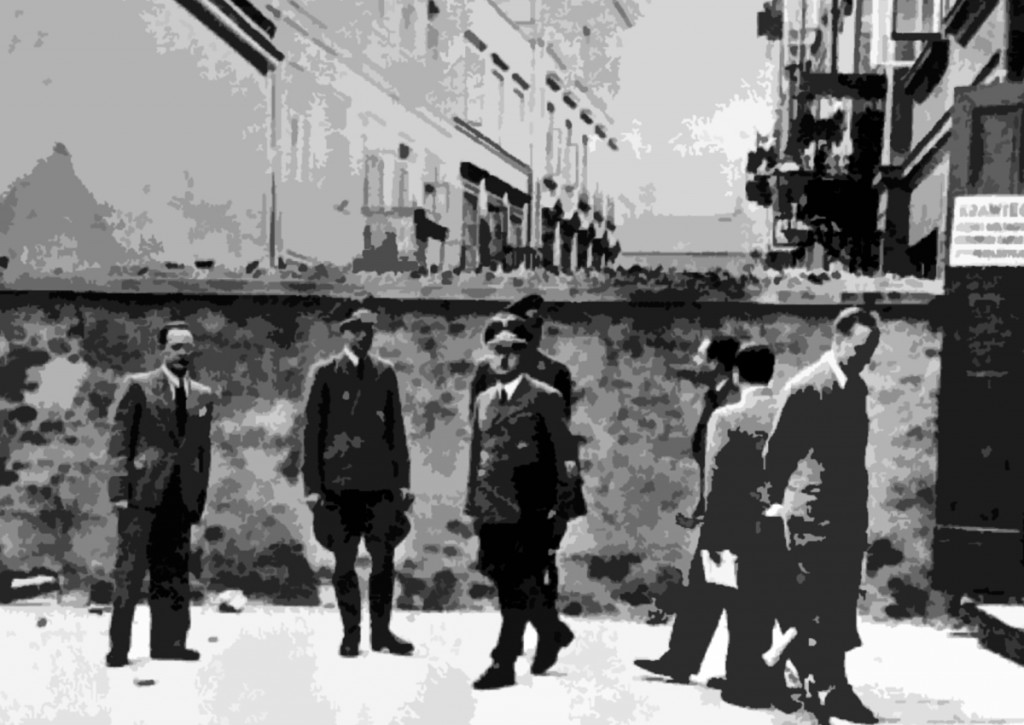 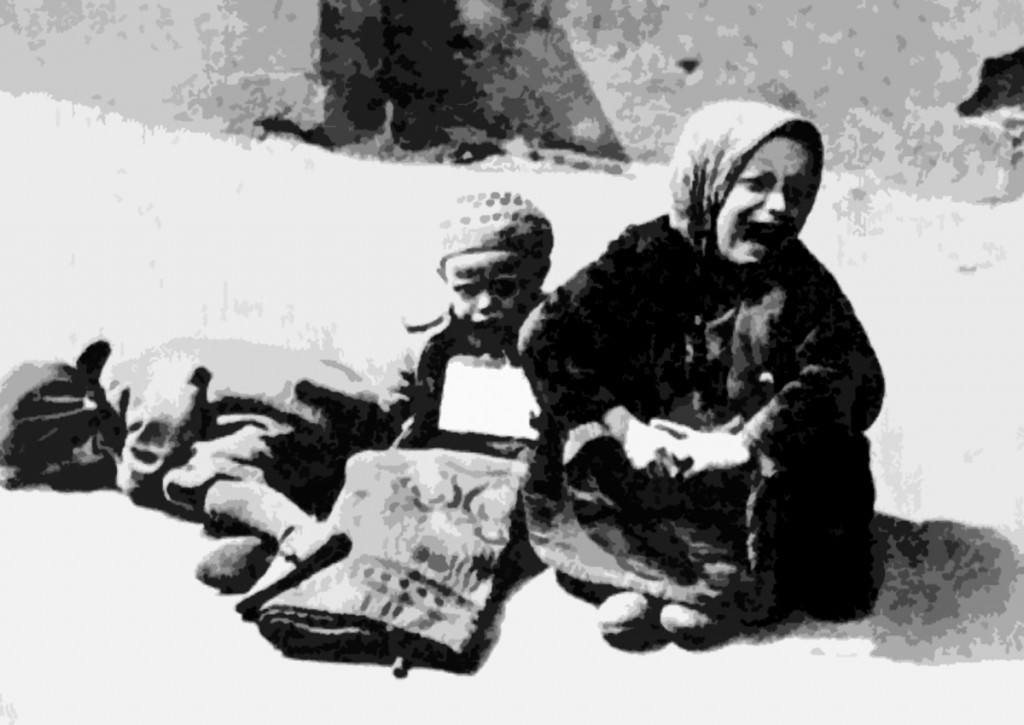 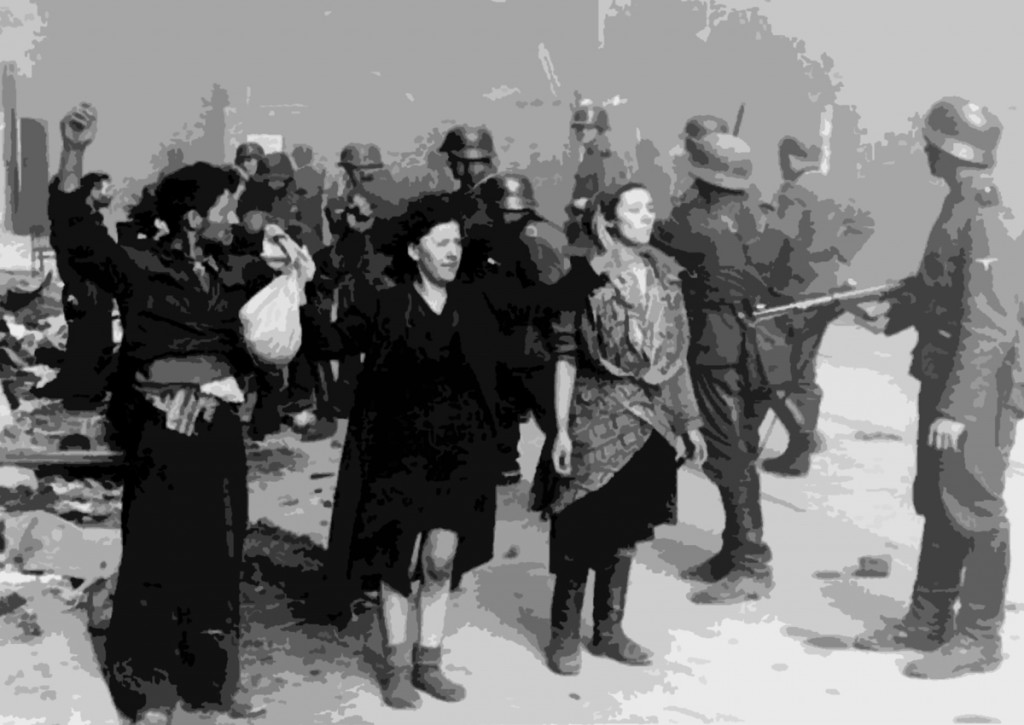 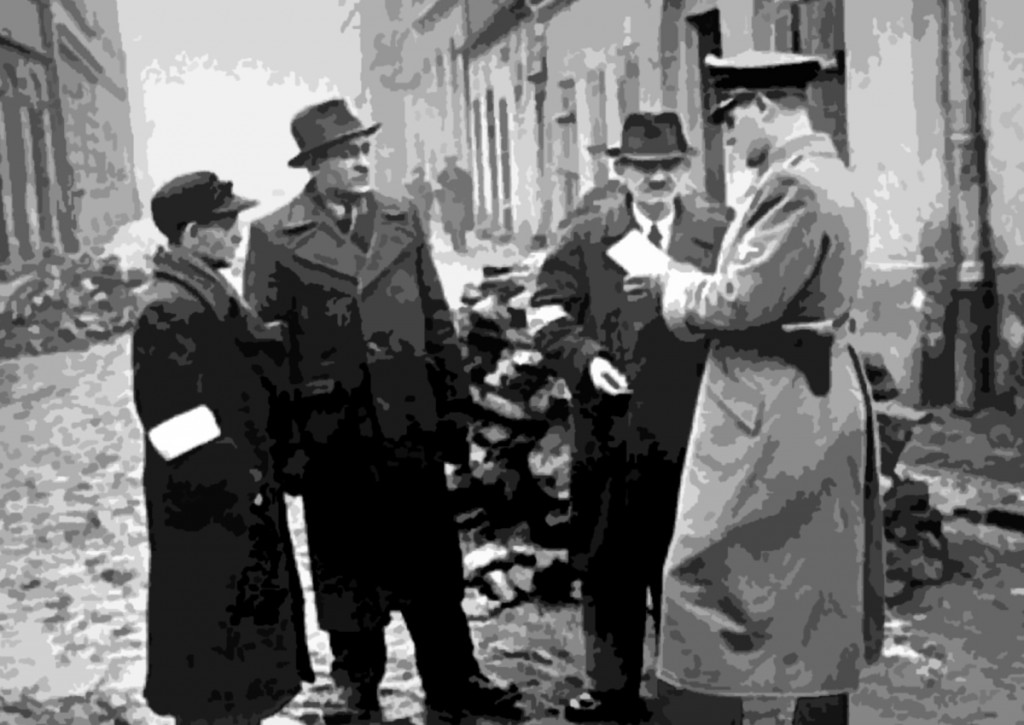 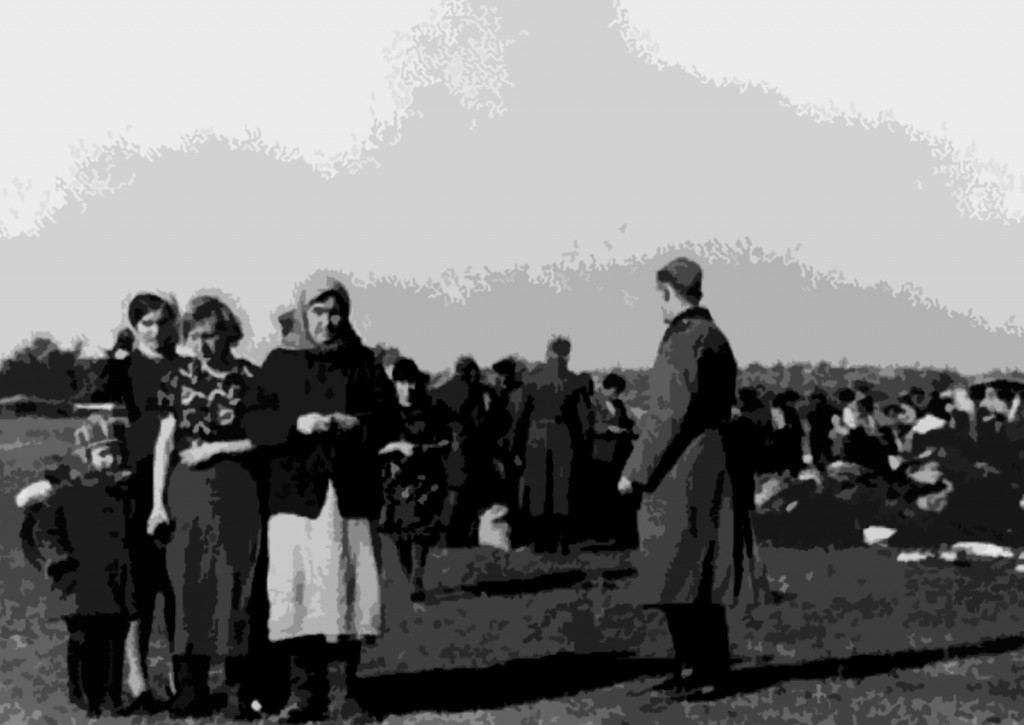 Jewish women and children who have already surrendered their belongings form a small group as others in the background are ordered to discard their outer clothing and their possessions prior to execution. Photograph was taken October 16, 1941 in Lubny, the Ukraine. Photo credit: Hessisches Hauptstaatsarchiv, courtesy of USHMM Photo Archives. 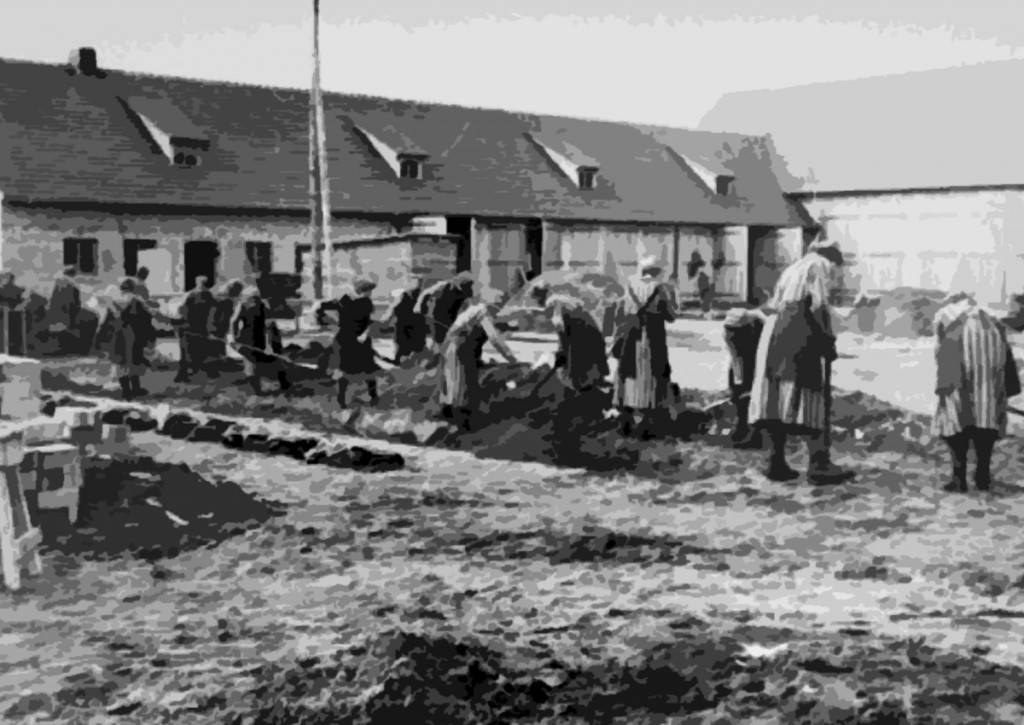 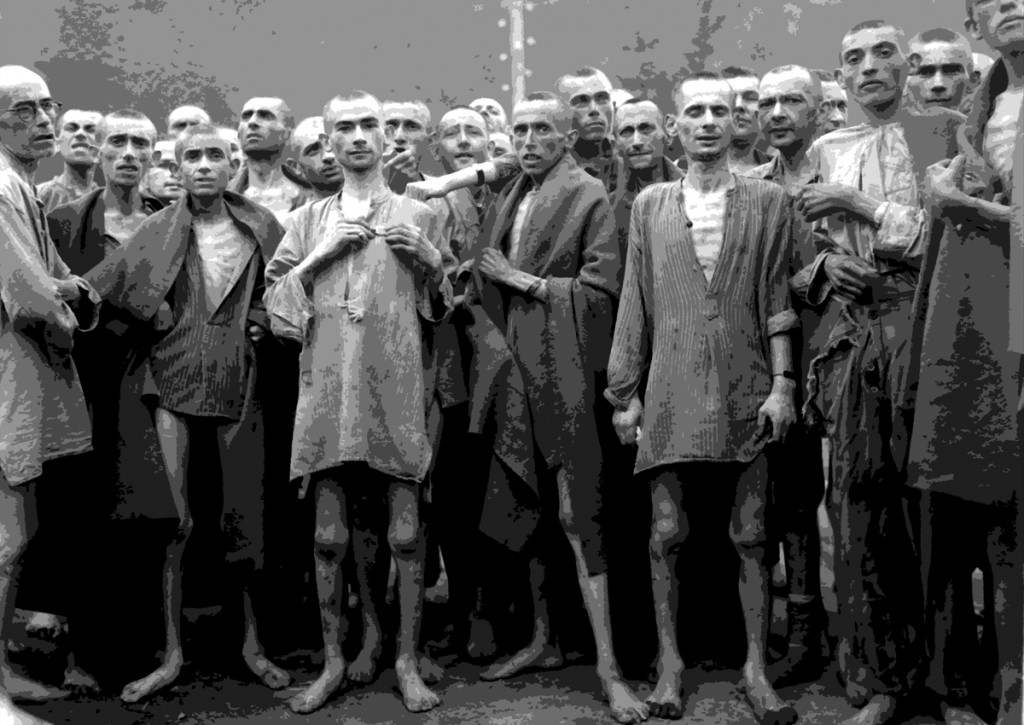 Starved prisoners, nearly dead from hunger, pose in concentration camp in Ebensee, Austria. Ebensee was a sub-camp of the main camp “Mauthausen” near the town of the same name. The camp was reputedly used for “scientific” experiments. It was liberated by the 80th Division of the U.S. Army. Photo credit: National Archives and Records Administration. 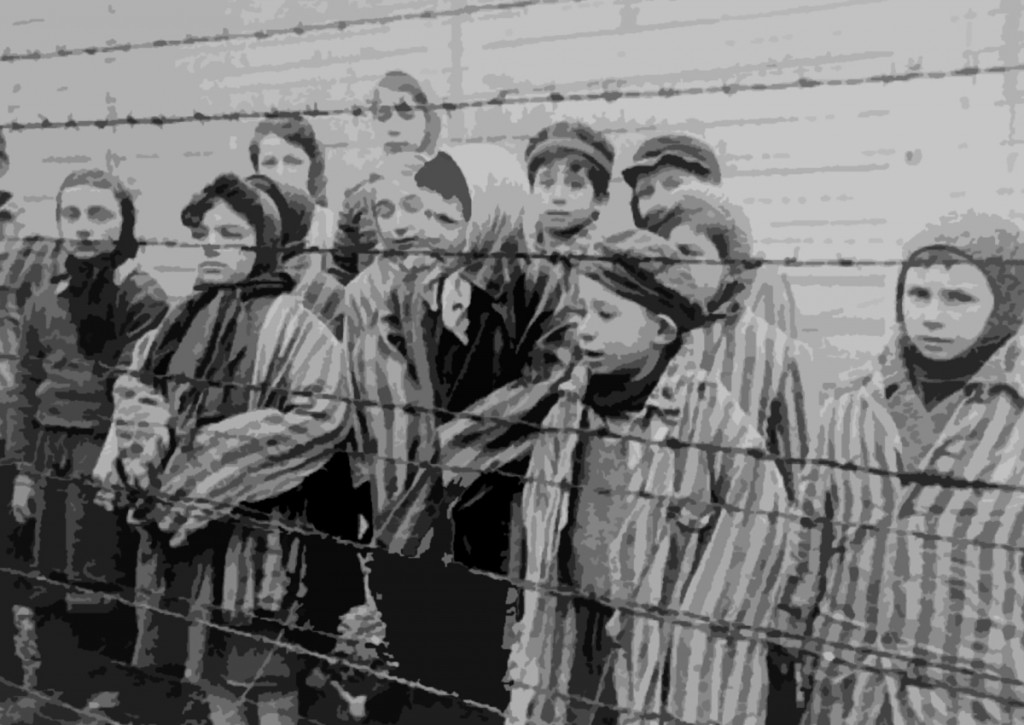 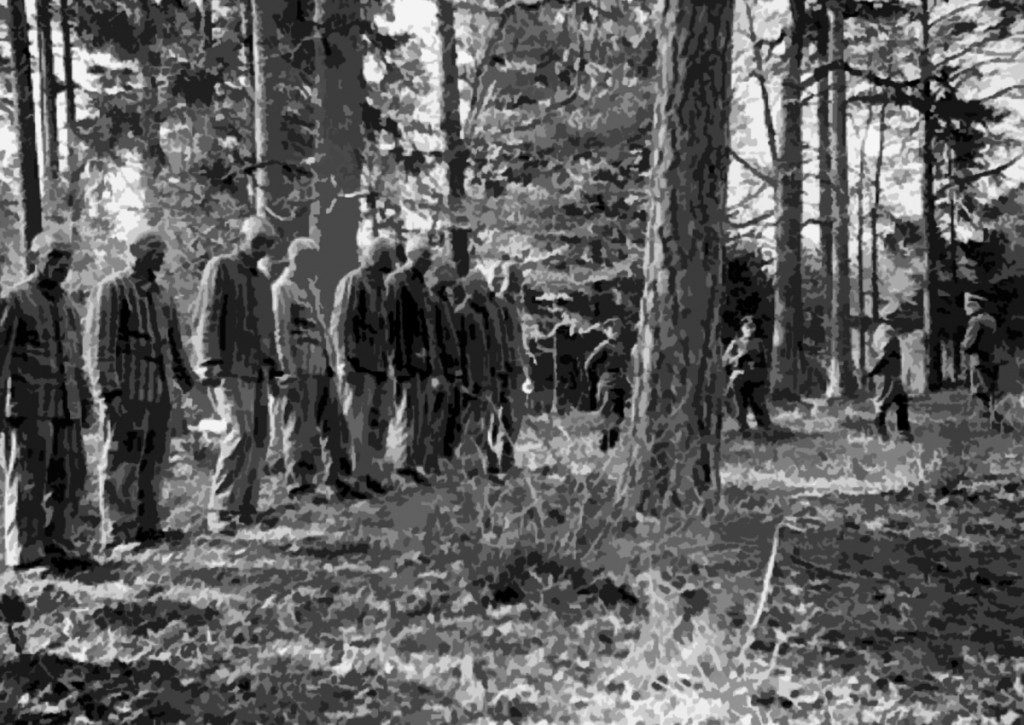 Prisoners from Buchenwald awaiting execution in the forest near the camp. Photo credit: USHMM Photo Archives. 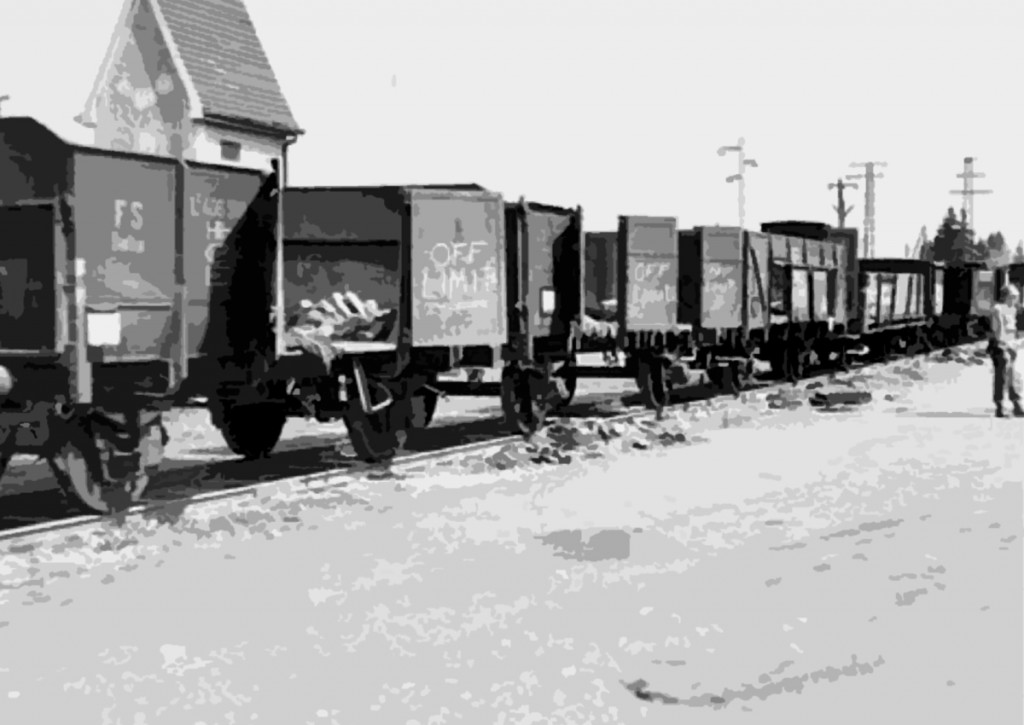 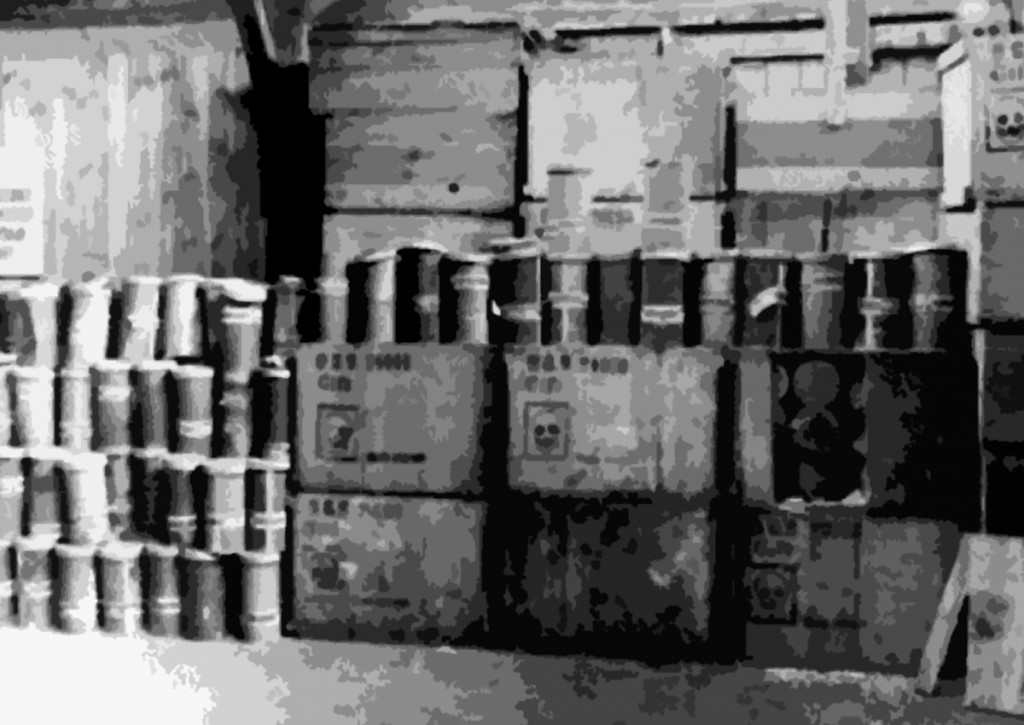 A warehouse filled with containers of Zyklon B (poison gas pellets) at the Majdanek death camp. Photo credit: Main Commission for the Investigation of Nazi War Crimes, courtesy of USHMM Photo Archives. 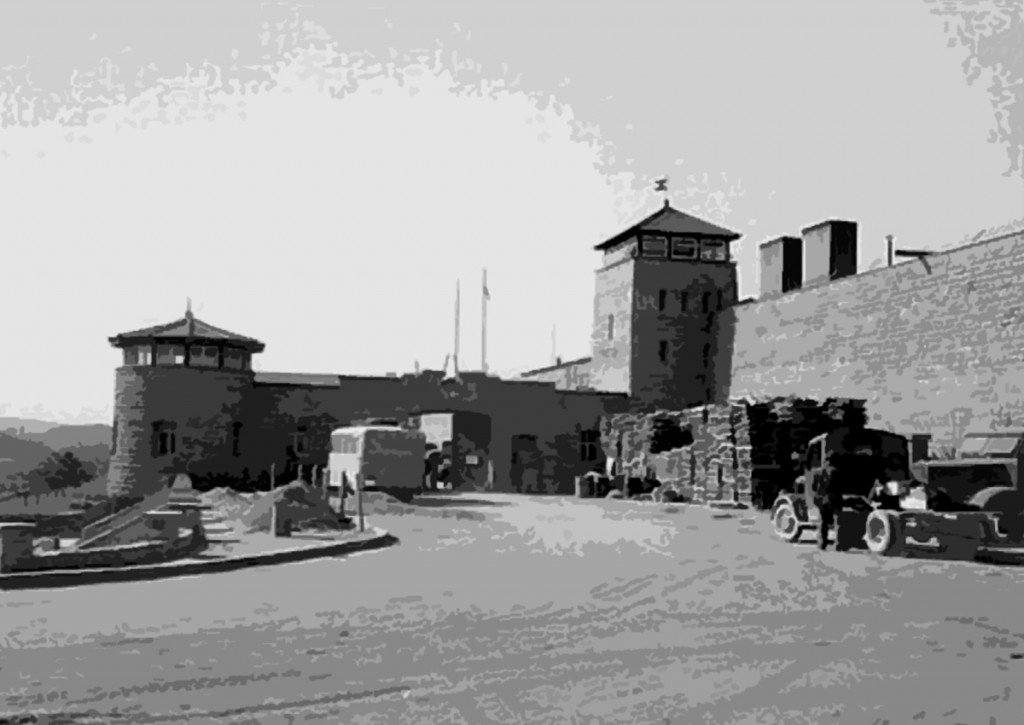 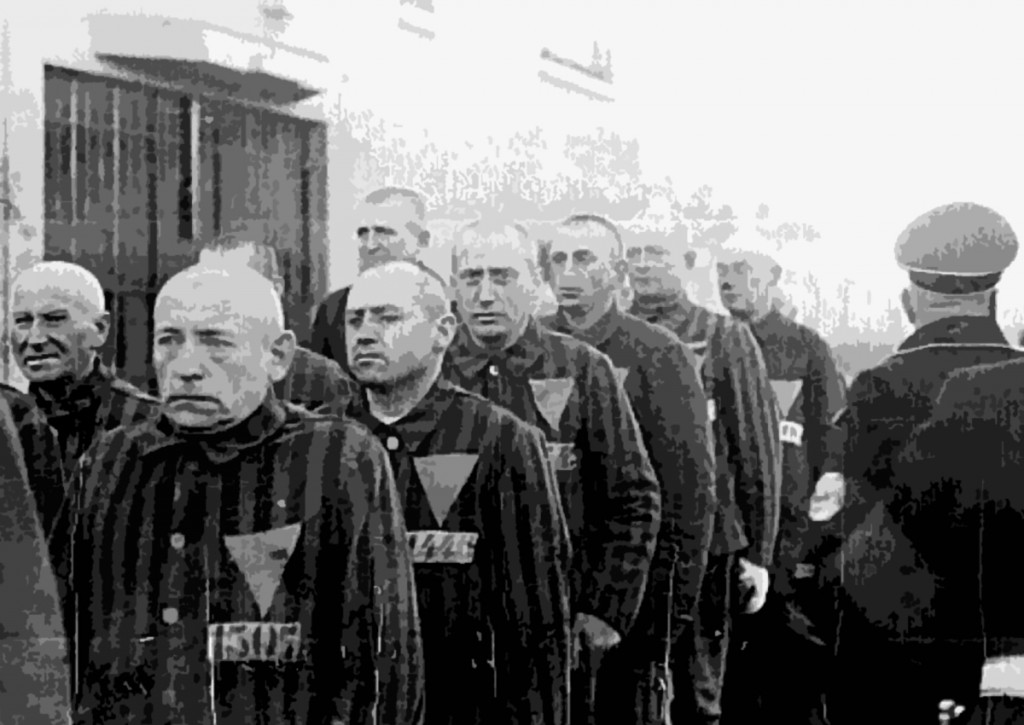 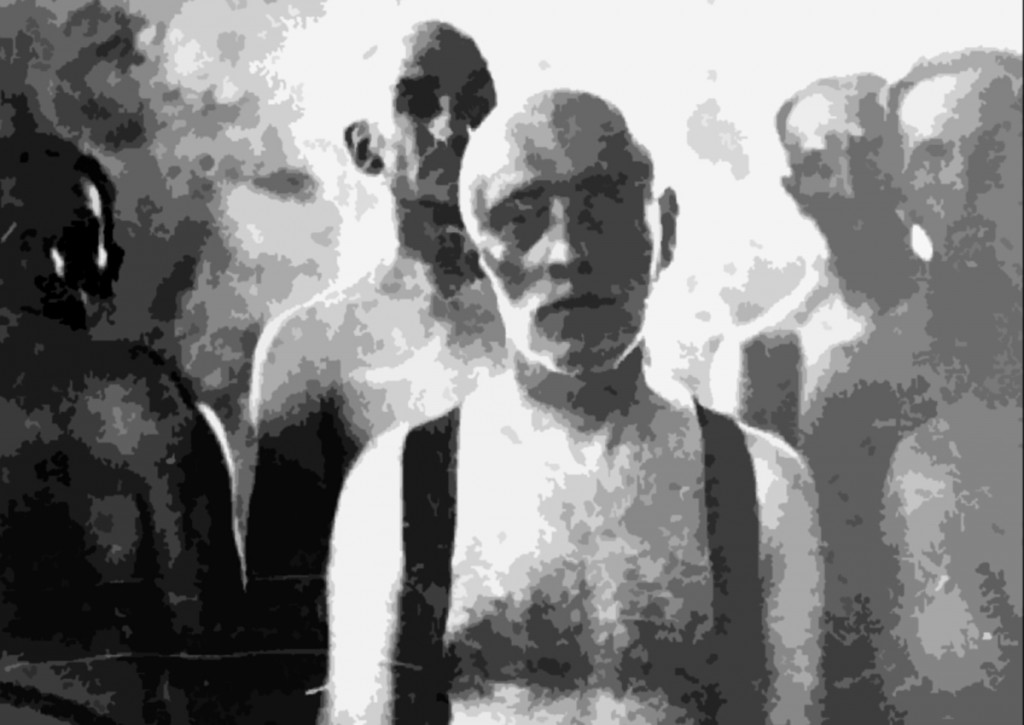 A group of Jewish men awaiting death in a gas van at the Chelmno death camp. Photo credit: Main Commission for the Investigation of Nazi War Crimes, courtesy of USHMM Photo Archives. 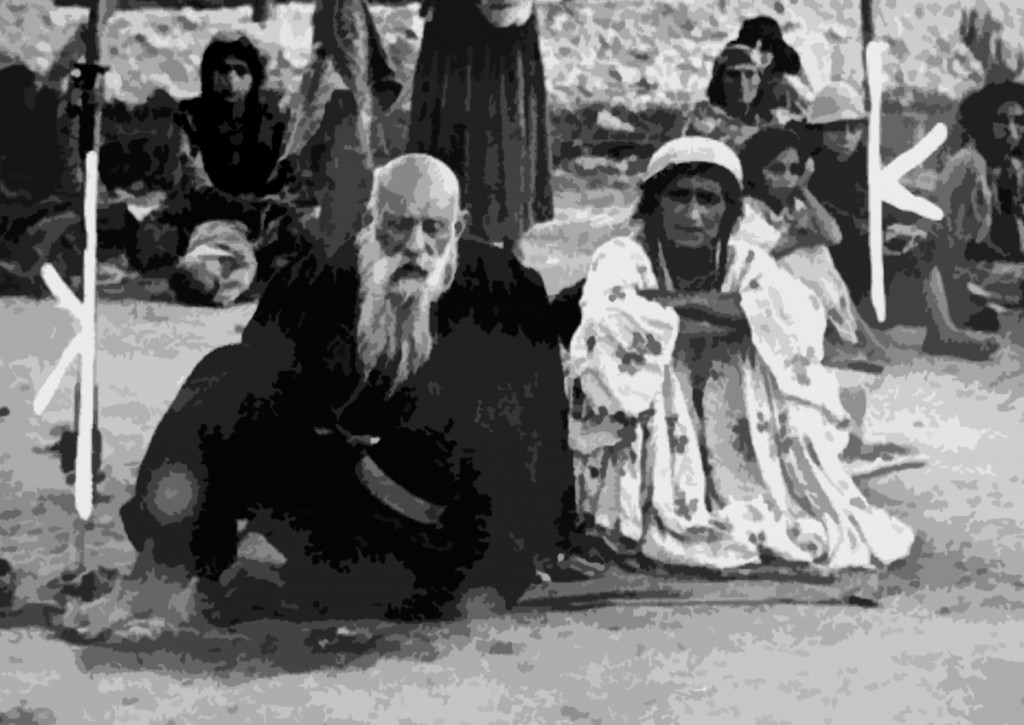 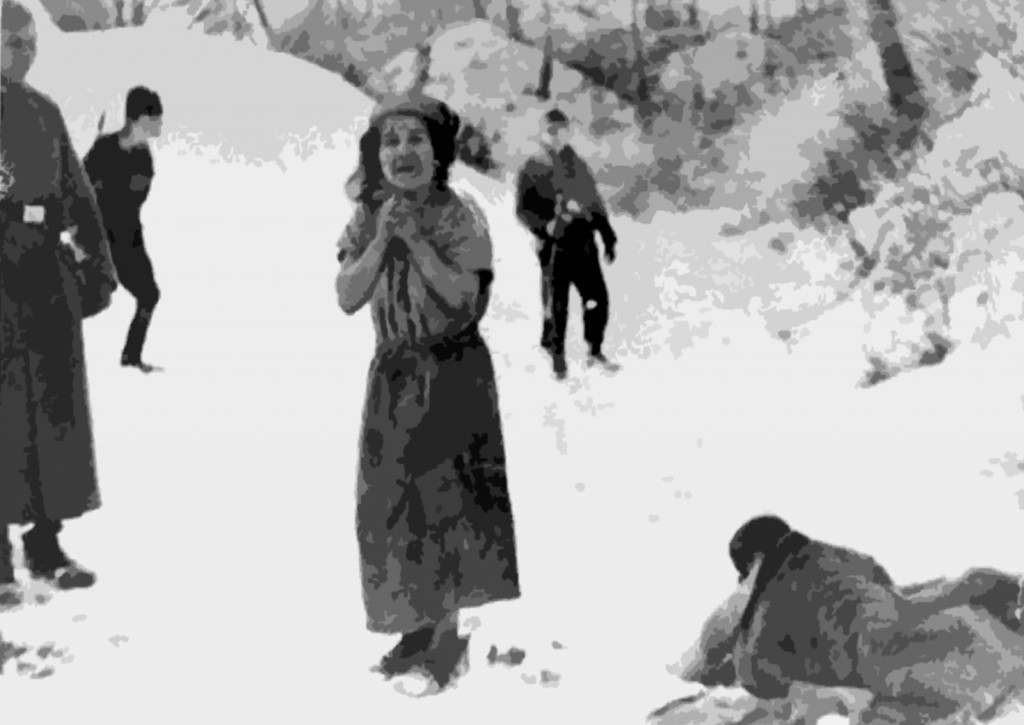 A woman about to be executed in the Belzec concentration camp. Photo credit: Leopold Page Photographic Collection. 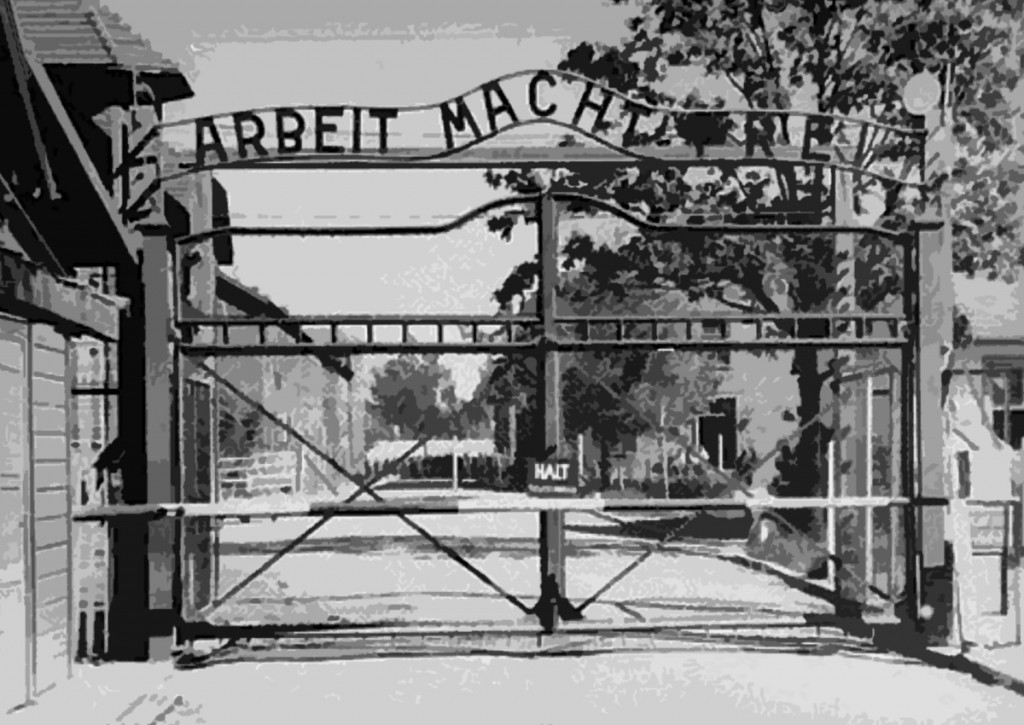 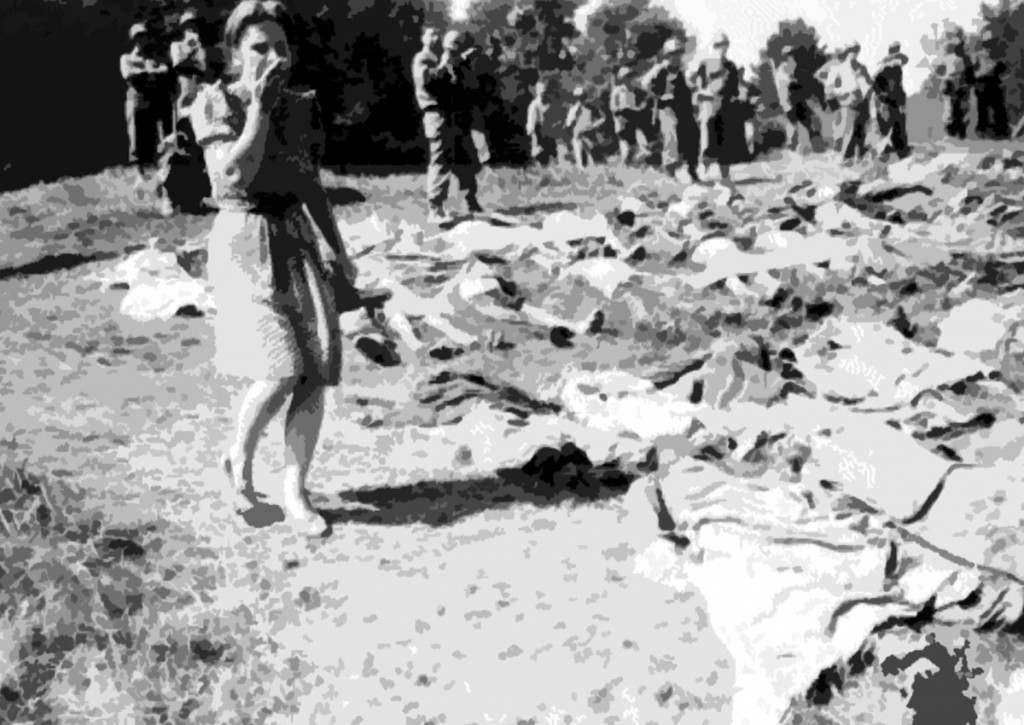 A German girl is overcome as she walks past the exhumed bodies of some of the 800 slave workers murdered by the SS guards near Namering, Germany, and laid here so that townspeople may view the work of their Nazi leaders. Photo Credit: National Archives and Records Administration, item 111-SC-264895. Cpl. Edward Belfer, photographer, May 17, 1945. 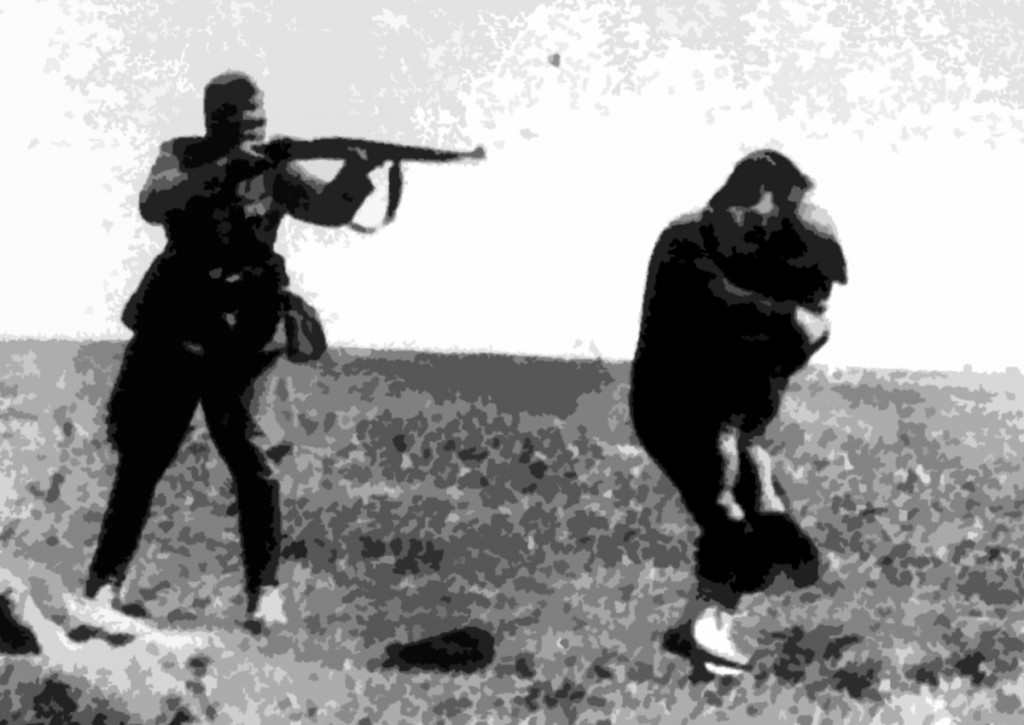 The famous, almost biblical, picture of the German soldier shooting a woman and child. This photograph was sent home through the mail by a German to friends or family. He was clearly proud of his actions. On the back was written “Ukraine 1942, Jewish Aktion, Ivangorod.” Photo credit: MarkHumphrys.com. 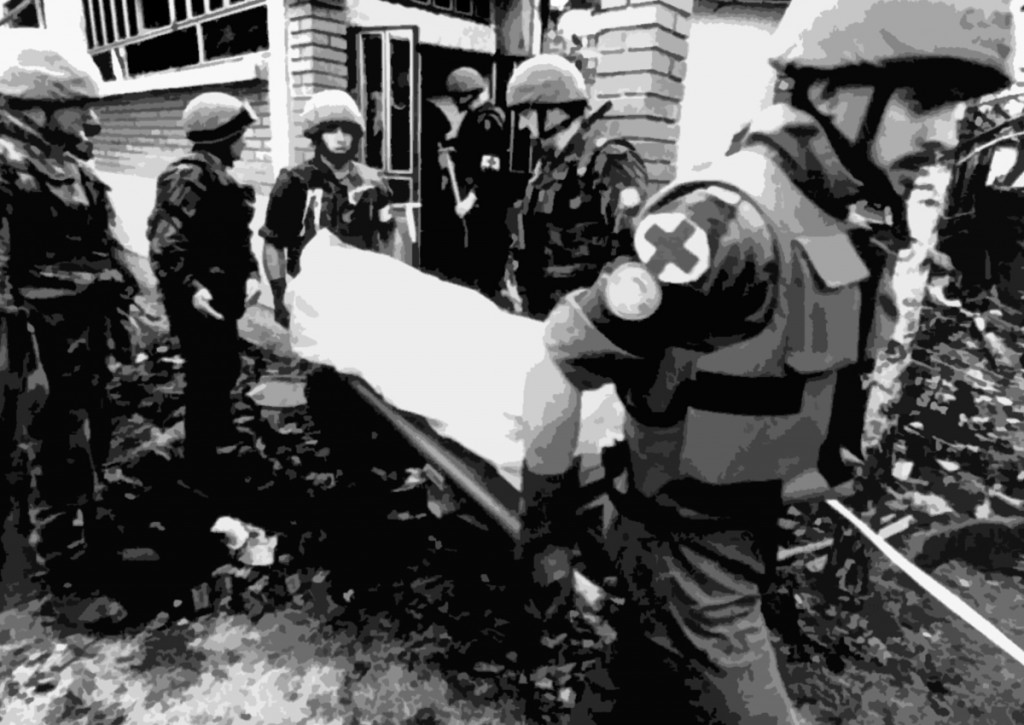 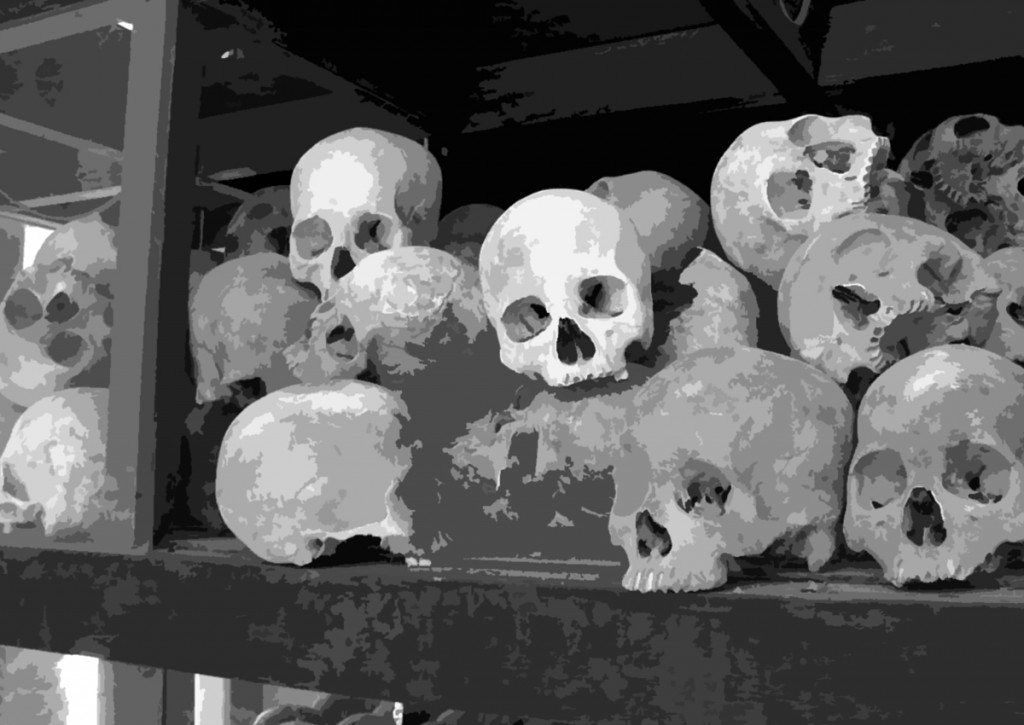 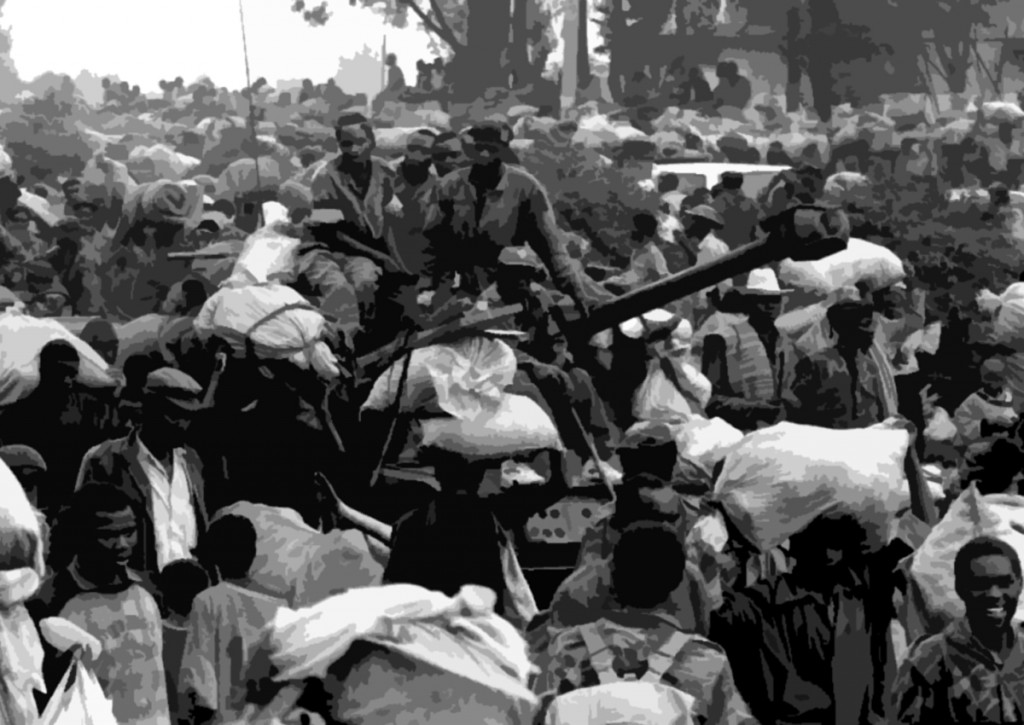 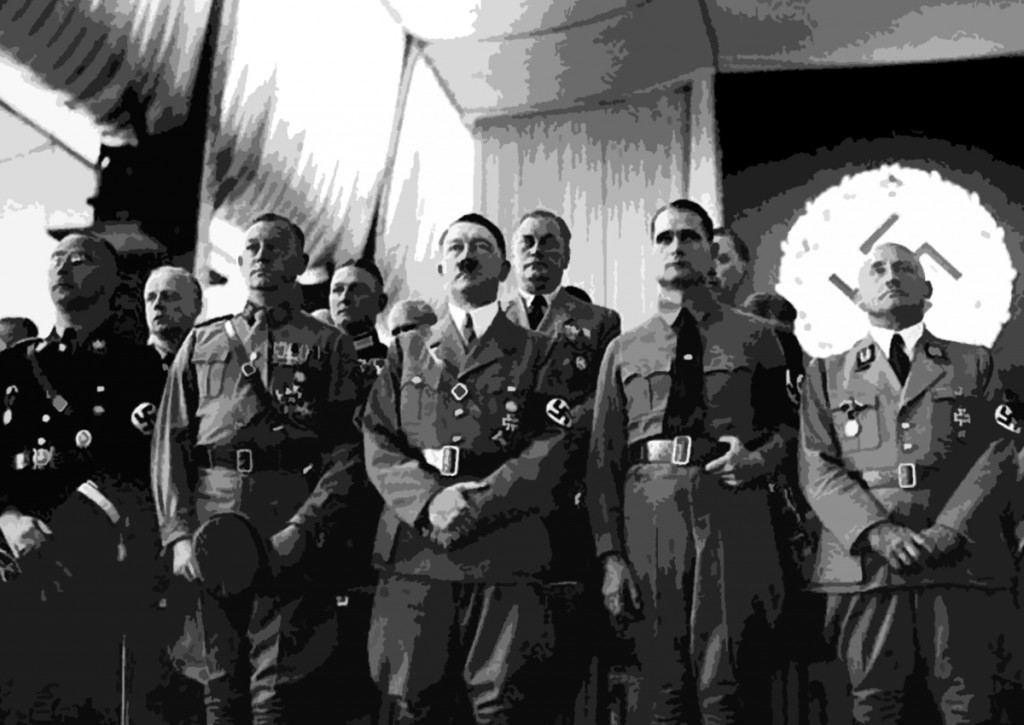 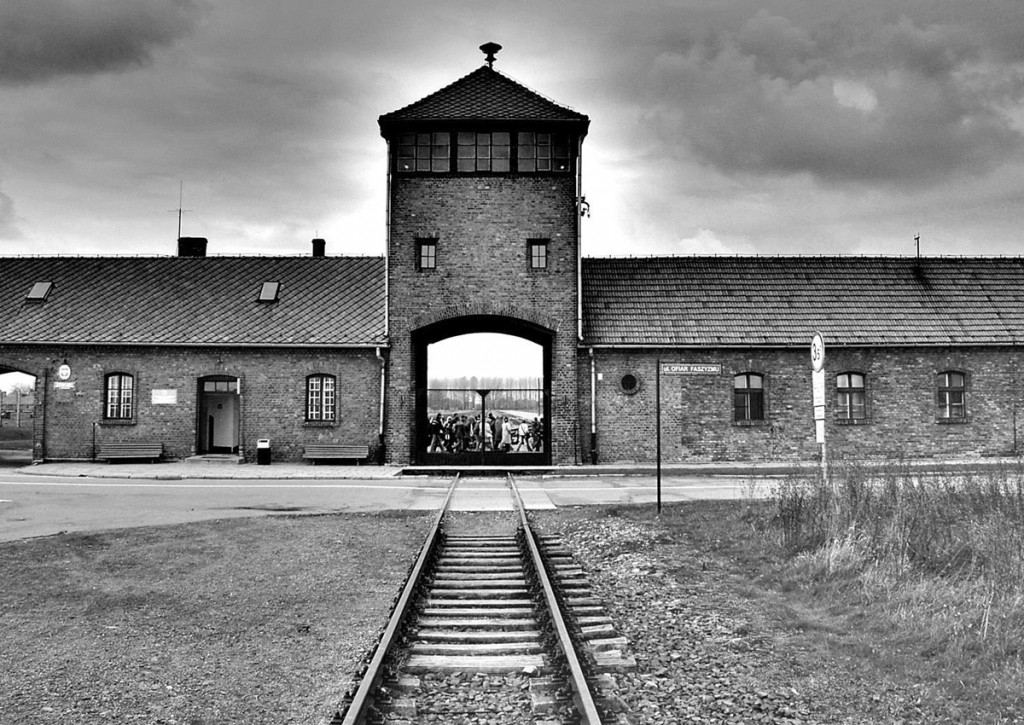 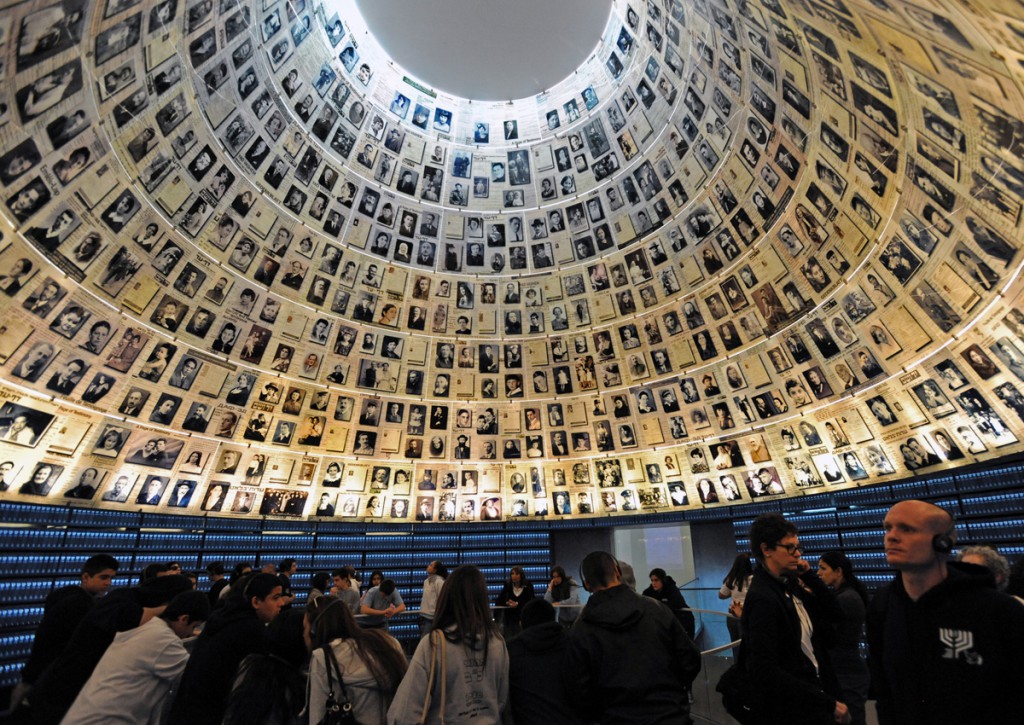 Tourists visit the Hall of Names in the Yad Vashem Holocaust Museum, May 1, 2011, in Jerusalem, on the eve of Israel’s Holocaust Remembrance Day. Photo credit: Yad Vashem. 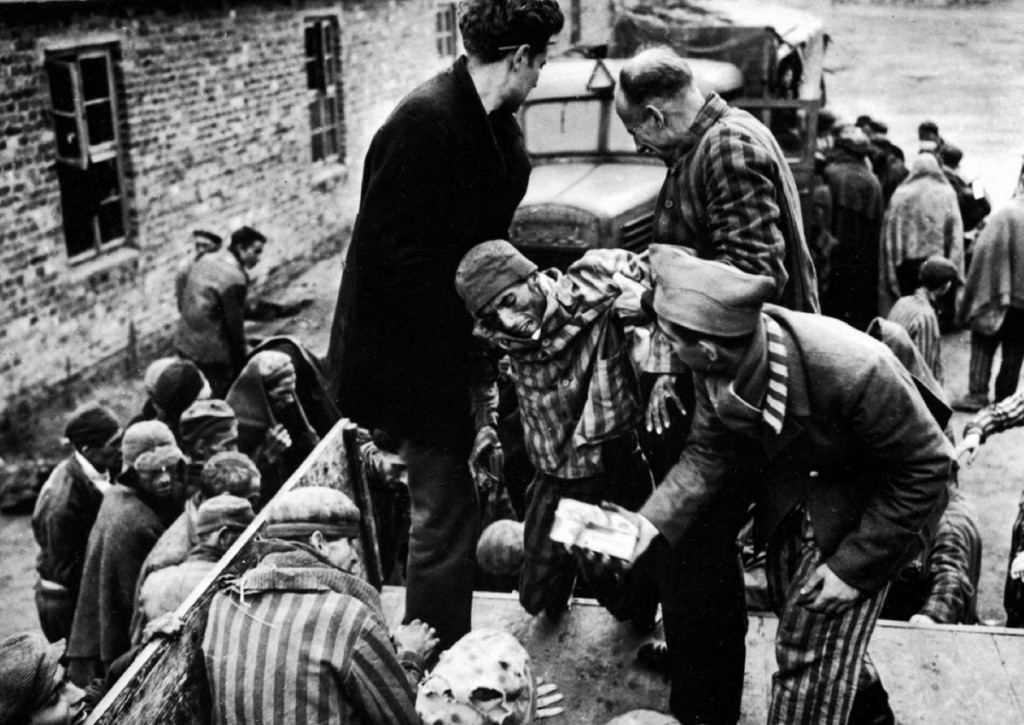 “Why I Teach about the Holocaust”